'CAN WE KILL HER': Authorities arrest Texas man accused of wanting to cannibalize girl 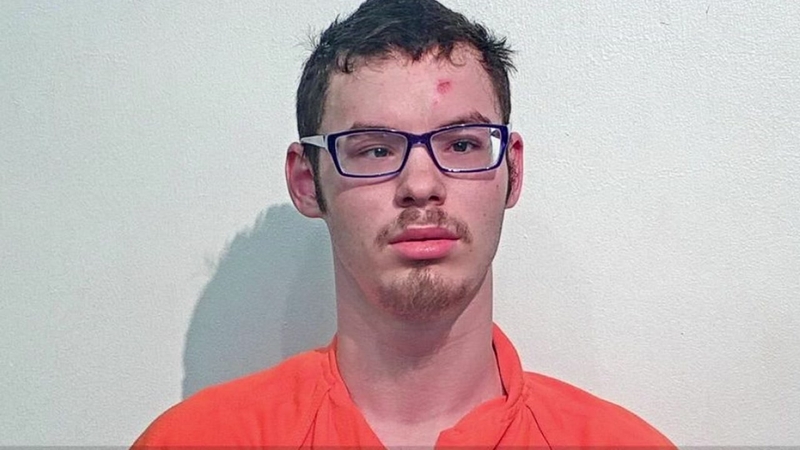 Texas man accused of ploting to kill and eat minor

JOAQUIN, Texas -- A 21-year-old Texas man is behind bars after an undercover investigation revealed a chilling intent of a crime against a minor.

Alexander Nathan Barter was arrested last Friday, Oct. 19, after he reportedly had a conversation with an undercover officer over his desire to sexually assault and murder a minor, with intentions of eating her KTRE reported.

According to KTRE, an affidavit revealed Barter allegedly browsed the dark web, searching for someone interested in allowing him to commit necrophilia and cannibalism. He also reportedly gave out two email addresses where he could be reached.

Barter's alleged post was discovered by an undercover DPS officer who responded to his request. When the officer reached out to Barter, he allegedly replied with "How old is your daughter? Can we kill her?"

Following a series of emails, Barter arranged to meet the "father and daughter" for a hiking trip in which the crime of assaulting, killing and cannibalizing would be committed.

When Barter went to meet with the father and daughter last Friday, he was greeted by law enforcement.

An affidavit says Barter admitted being the person who had made the statements attributed to him, KTRE reports.