WLS
CHICAGO (WLS) -- A man accused of firing the shot that killed 11-year-old Shamiya Adams has been acquitted.

Tevin Lee was found not guilty of first degree murder Wednesday after he testified that another man fired the errant shot that went through a wall and killed the girl during slumber party in the West Garfield Park neighborhood in 2014. 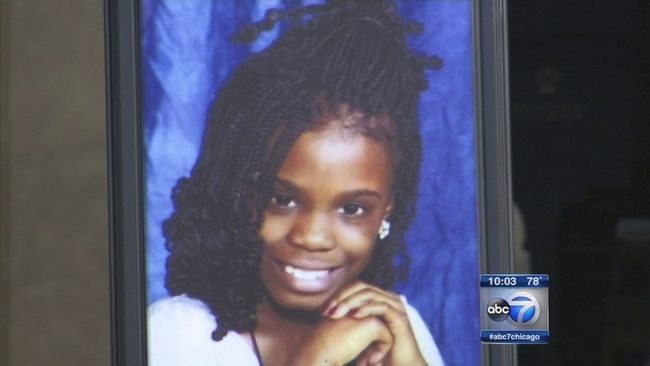 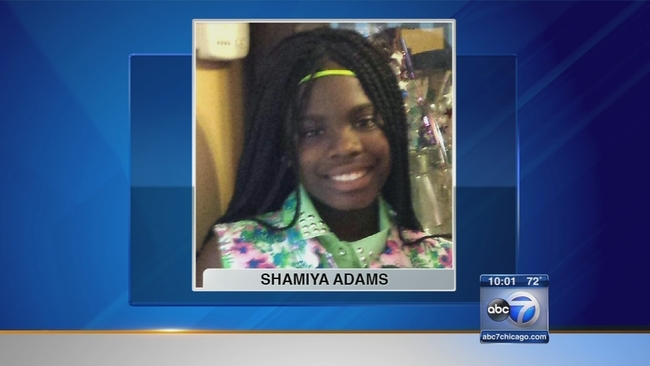