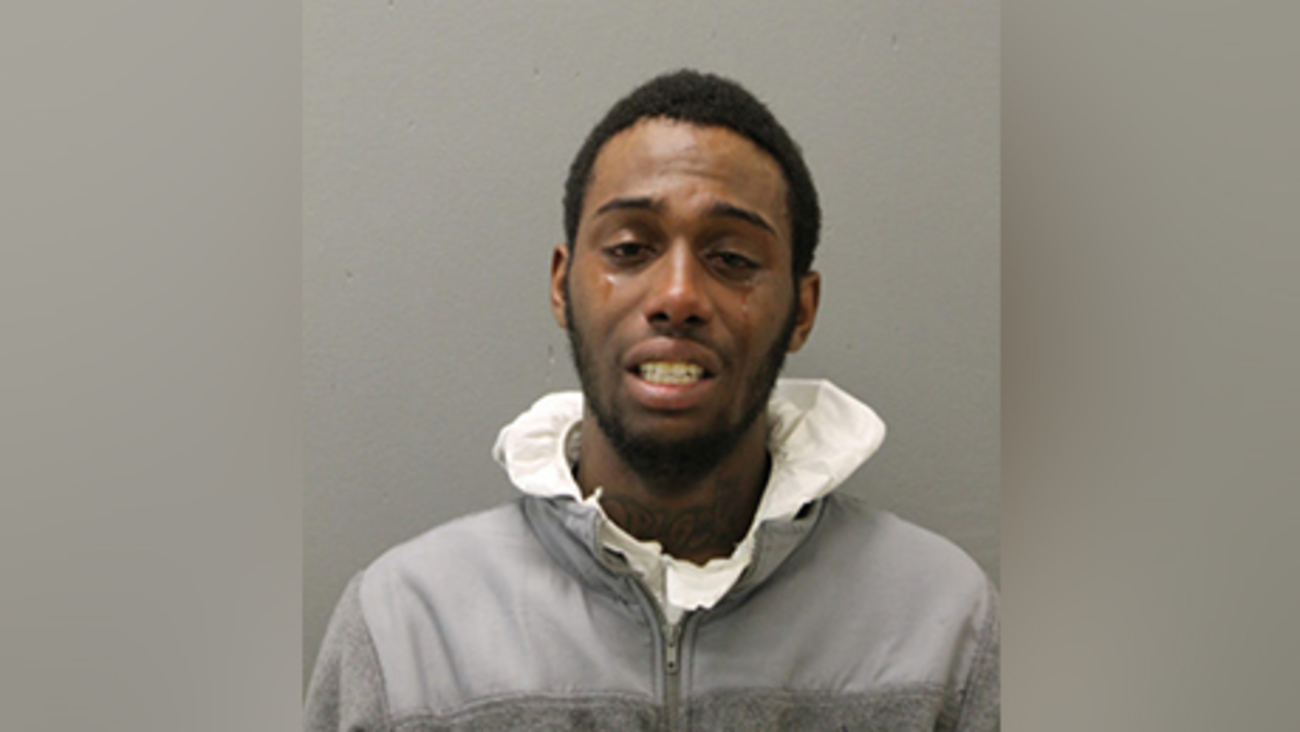 CHICAGO (WLS) -- An 18-year-old man is charged in the fatal shooting of Lyniah Bell, a Michigan State University student who was home on winter break in Chicago when she was killed.

Bell was fatally shot inside an apartment in the 8100 block of South Maryland Avenue in Chatham Friday night.

Bell's mother, Evelyn Hightower, alleges that her daughter was shot in the head by her boyfriend.

"We just can't say enough good about the positive impact she had on the school community," the letter read. "She will be missed dearly, and our hearts grieve alongside her mother and family."
Report a correction or typo
Related topics:
chicagochathamwoman shotdeadly shootingfatal shootingchicago crimeshootingchicago violencedomestic violence
Copyright © 2021 WLS-TV. All Rights Reserved.
More Videos
From CNN Newsource affiliates
TOP STORIES