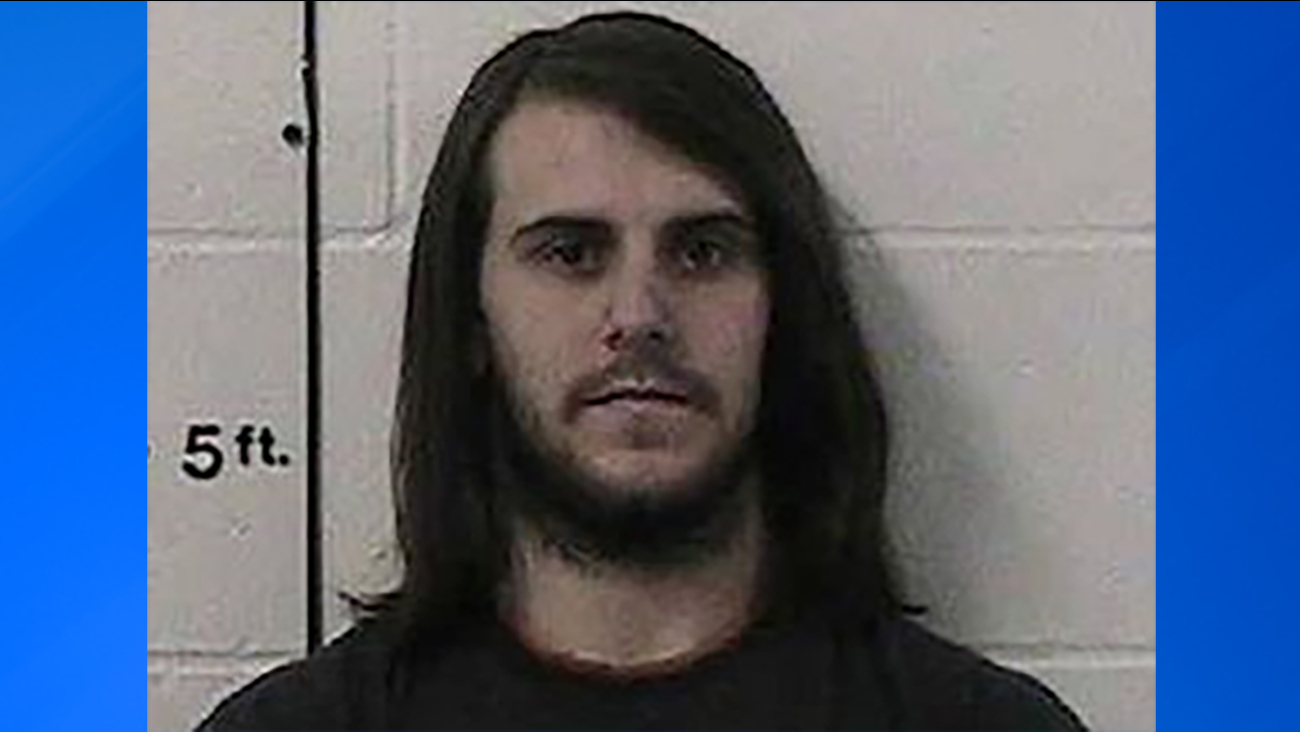 OSKALOOSA, Iowa (WLS) -- A man has been charged in the fatal stabbing of an Iowa college student from the Chicago area earlier this month.

Marquis Todd, 22, played basketball for William Penn University in Oskaloosa. On March 1, Todd was stabbed to death not far from campus.

Oskaloosa police said the murder allegedly happened about 30 minutes after Todd was involved in a minor car accident. Todd and a group of friends were walking to a gas station when an argument broke out and he was stabbed, officials said.

Police said it was possible the group got in a fight with people from another vehicle.

On Wednesday, police said 23-year-old Luke VanHermert of Oskaloosa was arrested and then charged with second degree murder. VanHermert is being held in Mahaska County Jail on $500,000 bond.

Todd was a Chicago native who grew up between the city and the south suburbs. He attended four high schools before graduating from Thornton Fractional North in Calumet City.

Todd also attended three colleges in support of his promising basketball career before arriving at William Penn to play for the top-seeded Statesmen a year and a half ago.

Those who knew Todd described him as a "gentle giant" with an infectious spirit. William Penn students said Todd was popular on campus.
Report a correction or typo
Related topics:
iowabasketballu.s. & worldstabbingcollege student
Copyright © 2021 WLS-TV. All Rights Reserved.
RELATED 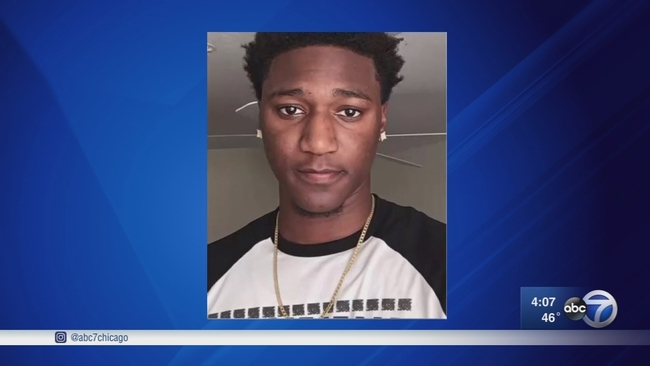