Man charged in Hammond home invasion, sex assault from 2019; may be linked to other break-ins 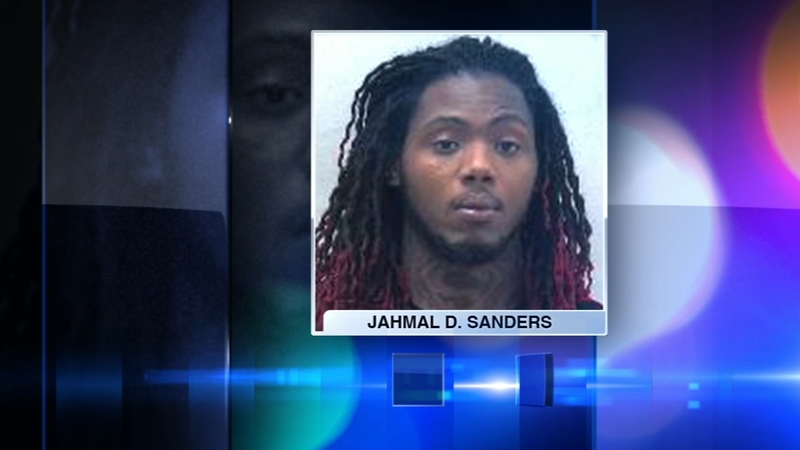 Jahmal Deshawn Sanders, 24, of Gary is charged with three counts of rape, one count of burglary, one count of armed robbery, one count of criminal confinement, and one count of unlawful possession of a firearm by a felon, all felonies, in connection with a home invasion and sexual assault in the 6600-block of California Avenue.

Hammond police at the time said officers had been called to a woman's home. The victim told officers she had been sleeping and woke up to find a man in her house, and that he sexually assaulted her.

Police are looking into whether Sanders was also involved in recent home invasions in the 6400-block of Tennessee and 2200-block of 167th Street, as well as other crimes in Hammond and Lake County. Police said if they determine he was involved in those crimes, more charges will be filed.