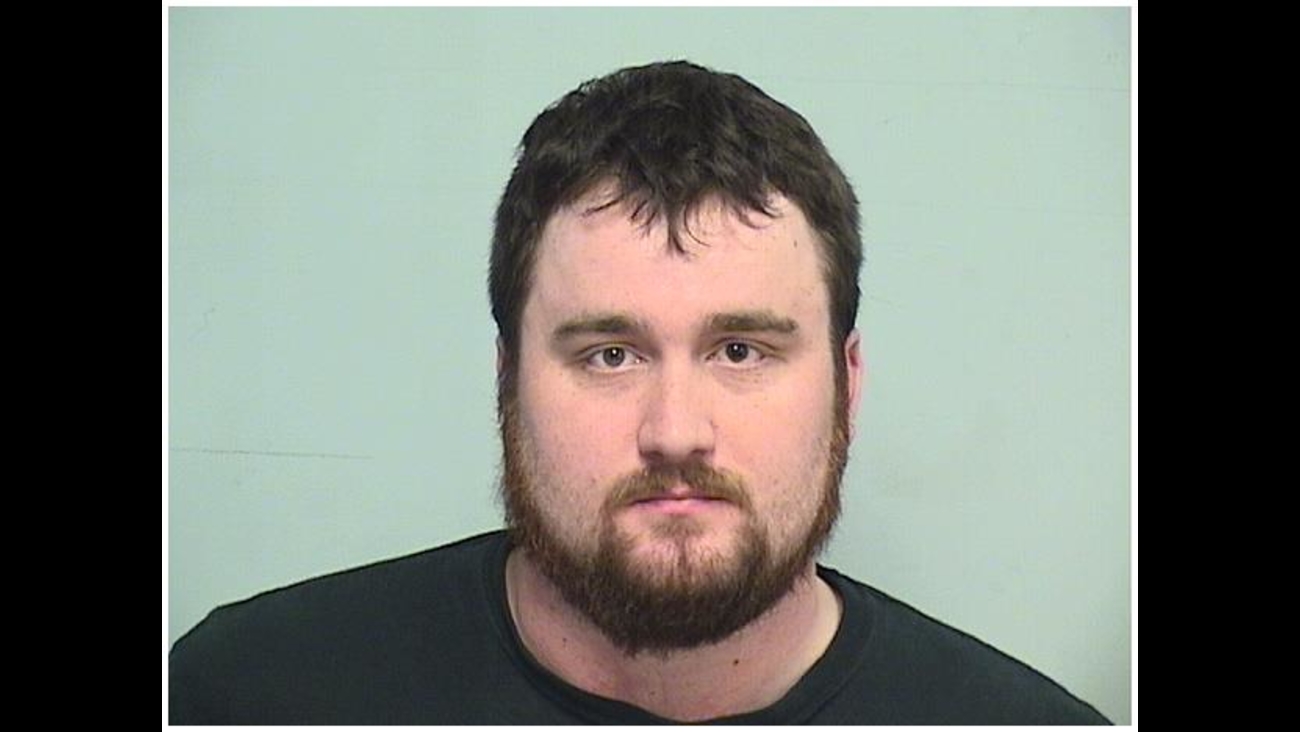 Spring Grove, Ill. -- A man is accused of crashing his car into a home and leaving the scene in north suburban Spring Grove.

Talon C. Franz, 28, faces several charges, including one felony count of leaving the scene of a personal injury traffic crash, reckless driving and failure to report a traffic crash, the Lake County sheriff's office said in a statement.

About 1:45 a.m. Sunday, officials responded to calls of a vehicle that had struck a house in the 28900 block of South Avenue in unincorporated Spring Grove, the sheriff's office said.

An initial investigation found Franz had been northbound on Route 12 north of North Lake Vista Terrace "at a high rate of speed," the sheriff's office said. He struck a 2018 Volkswagon SUV and then a utility pole before driving through a fence and striking the home. Franz allegedly left the scene of the crash.

A 71-year-old woman who was sleeping at the time was pinned under the GMC, the sheriff's office said. She was extricated and taken to Northern Illinois Medical Center in McHenry with non-life threatening injuries. A dog and two cats from the home are unaccounted for.

A 69-year-old man and a 67-year-old woman in the Volkswagon were taken to the same hospital with non-life-threatening injuries, the sheriff's office said.