Man shot by police on Chicago's West Side 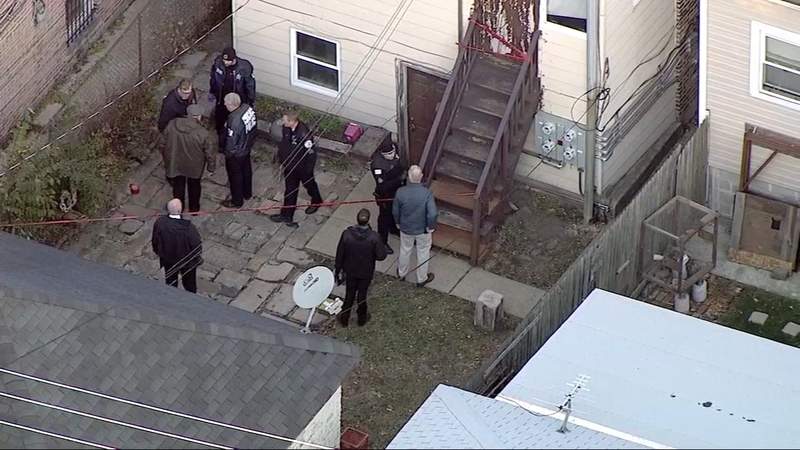 Man shot by police on Chicago's West Side

CHICAGO (WLS) -- A man was shot and wounded by Chicago police on the city's West Side Wednesday afternoon.

The man was shot during a confrontation between police and a gunman just after 3 p.m. in the 600-block of North Lawndale, according to the Chicago Police Department.

Police said they're investigating two crime scenes, one on North Lawndale and one a few blocks away in the 600-block of North Central Park Avenue.

Police said officers were investigating a robbery and shooting at someone in a car in the 600-block of North Lawndale, then pursued the suspect to North Central Park Avenue where the confrontation took place.

The injured man was transported to Mount Sinai Hospital in serious-to-critical condition, fire officials said. No officers were injured.