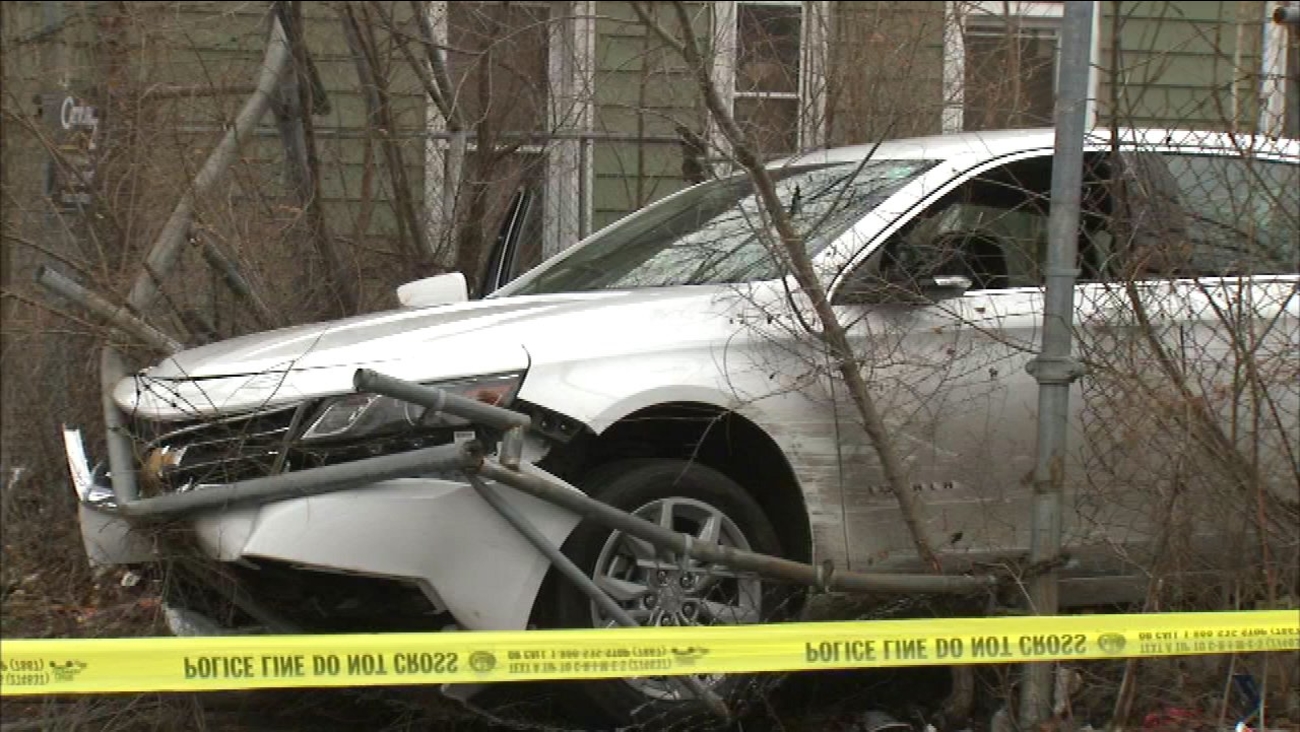 CHICAGO (WLS) -- A man was fatally shot while he was sitting in a vehicle in the Austin neighborhood on Chicago's West Side.

Police said a 34-year-old man was sitting in the driver's seat of his vehicle in the 4700-block of West Flournoy when someone approached and fired shots around 9:20 a.m Wednesday.

Police said the victim was shot in the abdomen and arm. He tried to drive away, but crashed nearby.

He was taken to Stroger Hospital in critical condition, where he later died. His name has not yet been released.