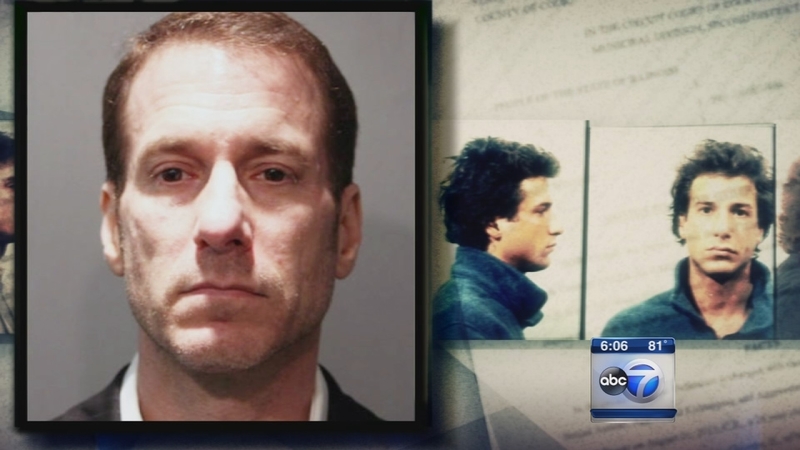 Salon owner's business could be in jeopardy

CHICAGO (WLS) -- The owner of a West Loop tanning salon who is locked up without bail in the Cook County Jail is now under attack from community leaders, residents and government officials.

On Friday, his business, located in the 1000-block of West Madison Street, remains open and, according to this new sign in the window, is "under new management." A person who answered the phone told the I-Team that the sign actually means a new manager is running things while the accused serial rapist is away.

But a much larger sign was chalked on the sidewalk in front of the tanning salon on Friday, identifying salon owner Marc Winner as a serial rapist.

Last week, Cook County prosecutors added additional rape charges to the docket and then a judge ordered him held without bail.

Winner's predicament now includes flyers in windows near his tanning parlor, showing his mug shot and listing the felonies he faces.

His landlord is looking into evicting the tanning salon and regulators could scuttle the business altogether by declining to renew his city license, which is due to expire May 15 - five days before Winner is scheduled to be in court.

The I-Team reported late last month, investigators say they have identified at least six women allegedly raped by Winner in the past 15 years. He has been charged with sexually attacking three of the women and pleaded not guilty to those charges.