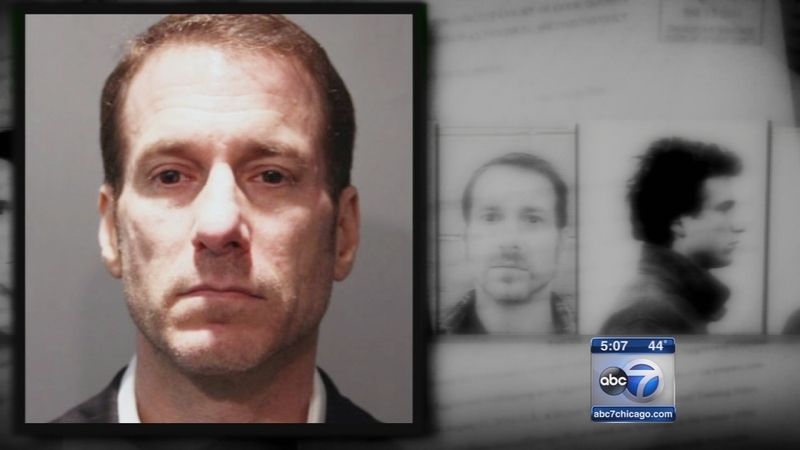 CHICAGO (WLS) -- A Chicago tanning salon owner charged in three separate rape cases was denied bail on Saturday and will remain in jail.

Dressed in a white shirt and dark business suit, Marc Winner appeared in bond court at the Cook County Courthouse. The 45-year old owner of the Soleil Tanning Salon was charged Friday in a third rape case.

In the most recent case, Winner is accused of attacking a 33-year old customer at his West Loop business on July 18, 2012. The woman told police that she received a free tan at the salon and then fell asleep at Winner's apartment, where she says she woke up to find him on top of her.

Until Friday, Winner had been free on $500,000 bond after he was charged in connection with two other rapes.

"The defendant still owns and operates this tanning salon. While this defendant is on bond, every woman who walks into that salon is a potential victim," said Mikki Miller, an assistant Cook County State's attorney.

A judge imposed a curfew on him and said he couldn't have unsupervised contact with female customers.

Prosecutors said he choked and sexually assaulted one of his customers at the salon in October 2015.

Winner refused to comment about his cases to the ABC7 I-Team earlier this week when prosecutors re-filed charges against Winner in a 2013 case that was previously dismissed by a Cook County judge.

In that 2013 case, Winner allegedly attacked a former employee.

Winner's attorney, Steven Weinberg, declined comment Saturday after the hearing, but has said previously in a statement: "When these cases are tried in the courtroom, you will see that the evidence will come out and in Mr. Winner's favor."

But authorities say allegations against Winner date back at least 15 years.

One of his accusers, Lesley Barton, said she was sexually assaulted in 2001 by Winner at a north suburban salon where he worked. Although, Winner plead guilty to battery and got probation, she hopes justice can now be served.