CHICAGO (WLS) -- A West Loop condominium board wants Soleil Tanning Salon closed because the owner is in the Cook County Jail, accused of being a serial rapist.

The letter from the board was sent to 25th Ward Alderman Danny Solis on Tuesday.

The board says, "We are the owners of the condominium units in this same building, and we are sickened by the allegations that the owner of the salon, Marc Winner, committed multiple violent rapes of customers and employees of the salon."

Winner is charged in three rape cases, including two new ones lodged against him by authorities just last week. He was denied bail on Saturday and will be back in court later this month. At least six women have told law enforcement they were raped by Winner during the past 15 years.

Condo owners also told Alderman Solis over the years they have had numerous other problems with Winner including "allegations of drug dealing at the salon" and parking violations in the loading zone in front of the salon. The board is asking for the salon to "be closed once and for all."

Winner, 45, is accused in three rapes involving customers or employees of his West Loop business between 2009 and 2015. Investigators consider him a serial rapist. 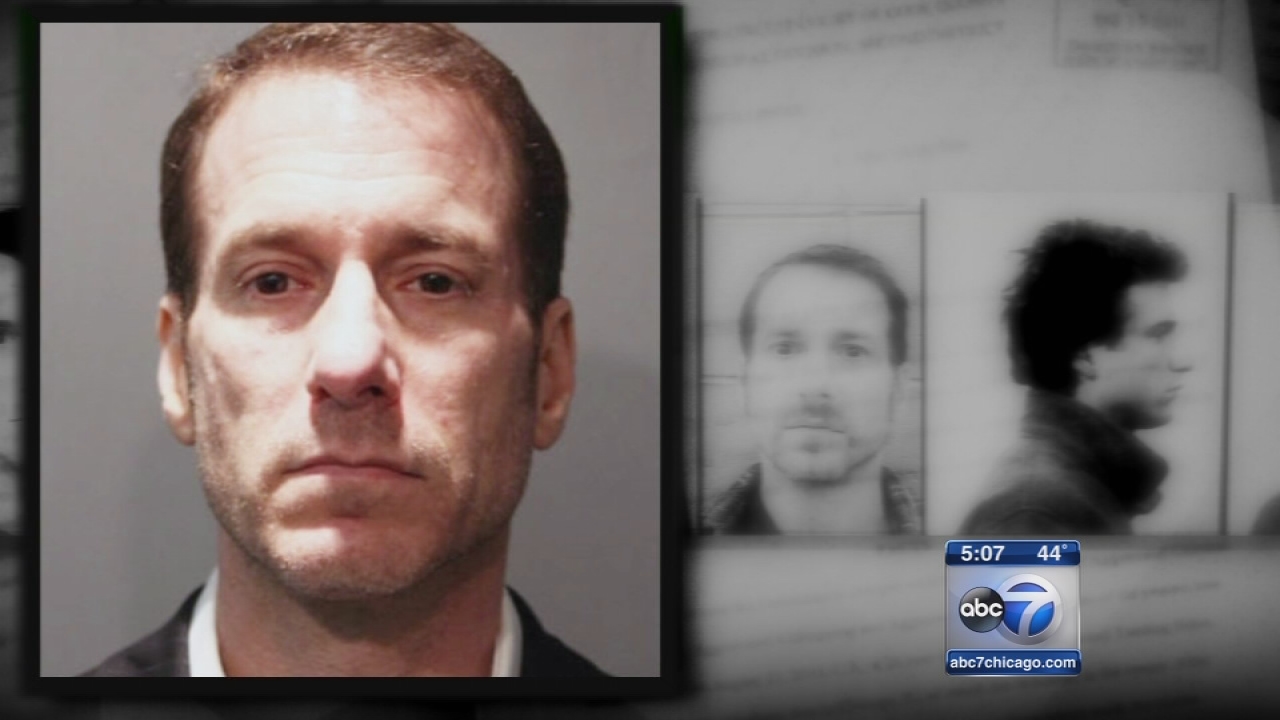 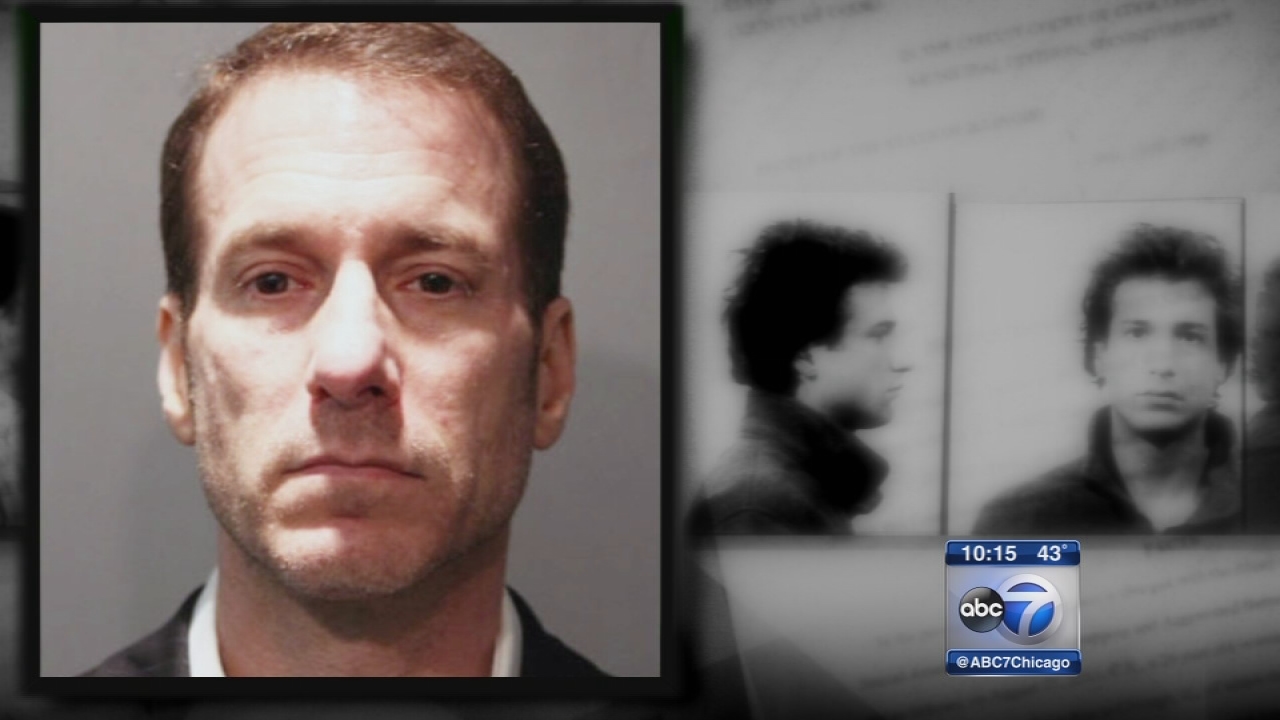