Mark Frerichs was lured to meeting, kidnapped in Kabul in January 2020
WLS
By John Garcia 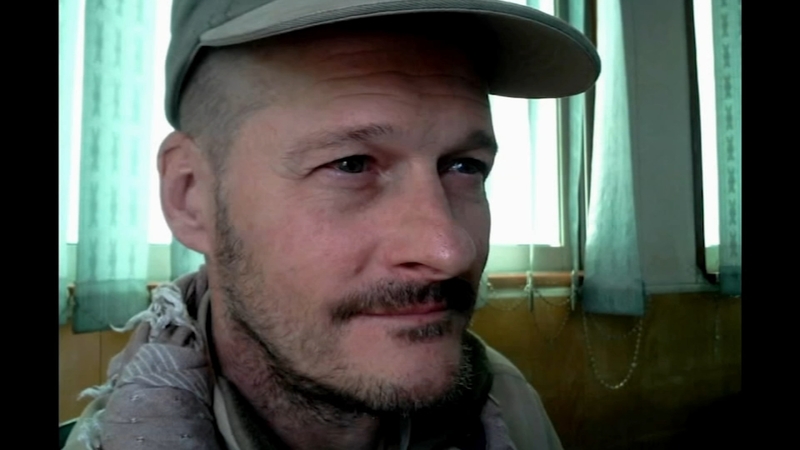 CHICAGO (WLS) -- An Illinois senator is joining the fight to free a Lombard man who is being held hostage in Afghanistan.

The Taliban kidnapped Mark Frerichs two years ago, and now, Senator Tammy Duckworth is helping fight for his freedom.

Frerichs will turn 60 in July and his family is hoping to have him back home in Lombard to celebrate his birthday. It was the two-year anniversary of his kidnapping in Afghanistan earlier this week, and the first time President Biden has made a definitive public demand for his release.

"I feel pretty good they are keeping him front and center with every conversation they're having with the Taliban and their proxies," Duckworth said.

Frerichs, a Navy veteran, was in Afghanistan working as a civil engineer on construction projects when he was lured into a meeting where he was kidnapped.

The FBI has been investigating and there is a $5 million reward. Sen. Dick Durbin (D-Illinois) spoke on the Senate floor on Monday.

"For two agonizing years, Mark's family has prayed about his safety and return," Durbin said. "They shouldn't be forced to wait a minute longer."

His sister has been pressing officials for his release. She said in a statement, "People in the community have been very understanding and tried to show their support for us. We rely on each other but it is important to know the community wants Mark home safely, too."