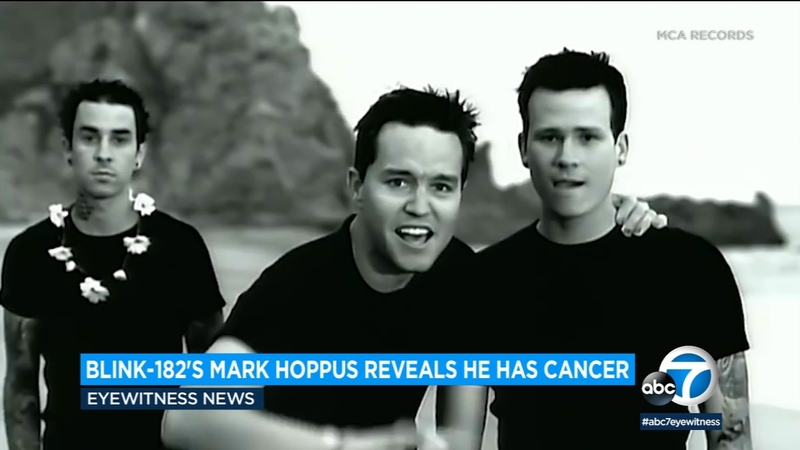 Not a small thing: Mark Hoppus is cancer-free.

"Just saw my oncologist and I'm cancer free!!" the Blink-182 singer and bassist wrote on Instagram. "Thank you God and universe and friends and family and everyone who sent support and kindness and love."

Hoppus said he still has to get scans every six months and it will take "until the end of the year to get back to normal," "today is an amazing day."

The Cancer Haver wishes you all a very happy Fourth of July weekend. pic.twitter.com/q9vYFoP1RI

Hoppus announced in June that he was undergoing treatment for cancer, later revealing it was Stage 4 lymphoma.