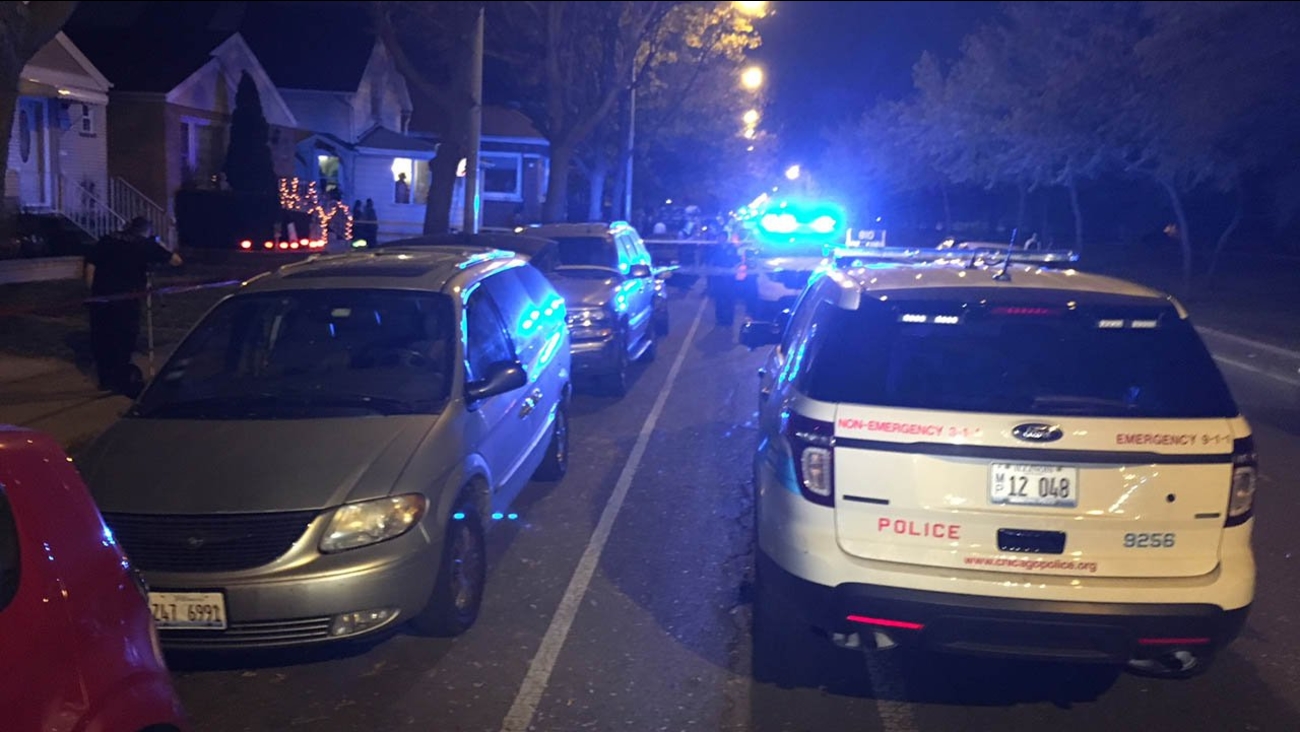 CHICAGO (WLS) -- A woman was killed and two other people injured in a stabbing in the Marquette Park neighborhood Saturday night.