Teachers in northwest suburban McHenry are on strike in District 156. Classes are canceled at McHenry High School's east and west campuses on Thursday.

McHENRY, Ill. (WLS) -- Teachers in northwest suburban McHenry are on strike in School District 156. Classes were canceled for 2,650 students at McHenry High School's east and west campuses on Thursday.

All extracurricular activities were also canceled.

"We are wanting to make sure that we can retain our teachers. We have 20-percent of our teachers have four or fewer years of experience and we want to keep those teachers in our district before they go on to another district that will compensate them better and give them better benefits," Heidie Dunn, teachers union, said.

Contract negotiations, which began in March, between the teachers union and district officials broke off around 1 a.m. Thursday. Teachers have been working without a contract since it expired in June.

"We think we've made a very fair offer in this economic climate. We are disappointed that they chose to go out on strike and involve the kids in this negotiation. Because this was a negotiation between adults and now it's changed. And unfortunately the kids are the ones that suffer the most from it," Gary Kinshofer, McHenry Community High School District 156, said.

The teachers are seeking raises of 1.36% for each of 2 years plus annual step increases averaging 3.63%.

There is no word on when negotiations are expected to resume.

For the latest information from McHenry District 156, visit www.dist156.org. 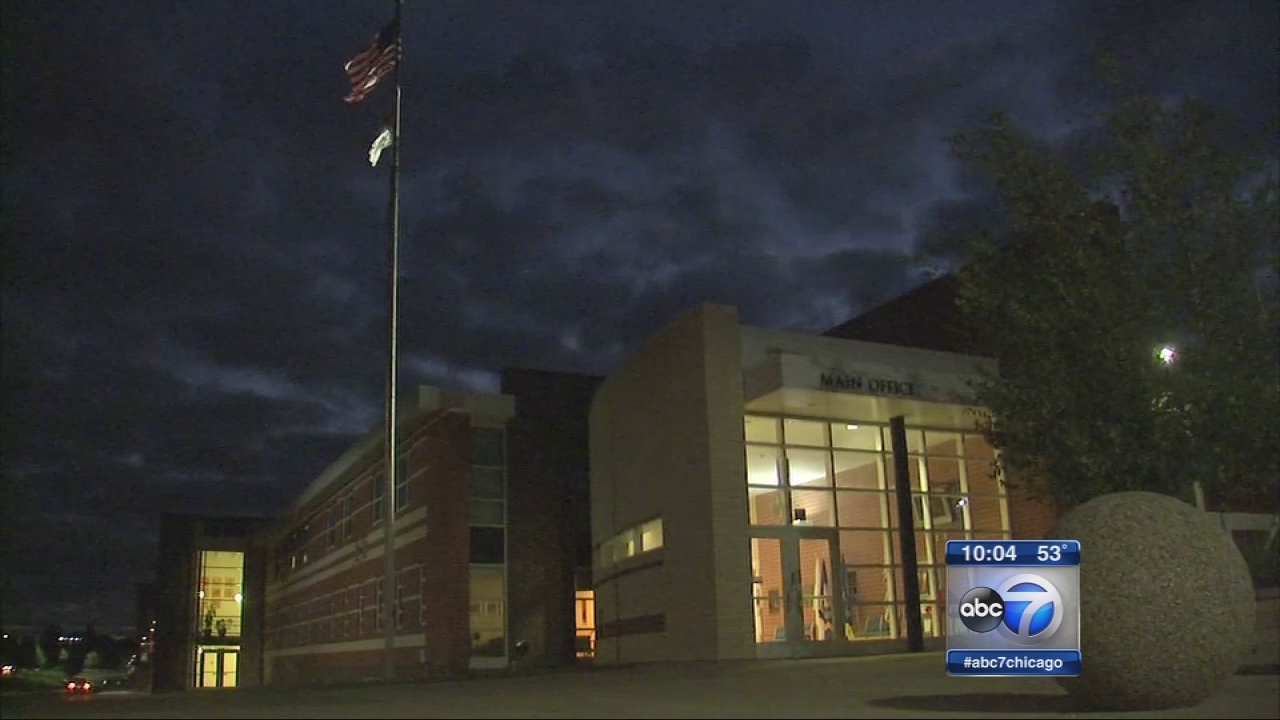