There was a victory in court Monday for a young woman who was convicted of killing a toddler at a day care center.

CHICAGO -- There was a victory in court Monday for a young woman who was convicted of killing a toddler at a day care center. Melissa Calusinski has repeatedly denied she slammed the child to the floor. This summer, the Lake County Coroner discovered new X-ray evidence that he believes backs up her claim of innocence.

There were tears from Calusinski's family after a judge ruled Lake County prosecutors need to answer new evidence that could overturn her murder conviction.

Calusinkski was found guilty in the 2009 death of 16-month-old Benjamin Kingan, but this summer Lake County's new coroner discovered evidence that had not been submitted during her trial.

"Melissa needs to be released and the State's Attorney needs to do his duty," he said at the time.

Zellner says there is even more reason to release her client, citing the trial testimony of the former county coroner.

"We have the state pathologist affidavit saying he told the jury inaccurate information," she says. "That is pretty huge."

Paul Calusinski, Melissa's father, who has insisted on his daughter innocence for the past six years, can't wait to tell her the news.

"My daughter is gonna be ecstatic," he says.

However, the family also says little Benjamin Kingan should not be forgotten.

"Once my daughter is free they need to continue to look into Ben's case because something happened to the child," Paul says. "My daughter had no part in it."

The next step will be a Dec. 18 court date, when prosecutors must respond and Calusinski's lawyer will submit the new x-ray evidence. 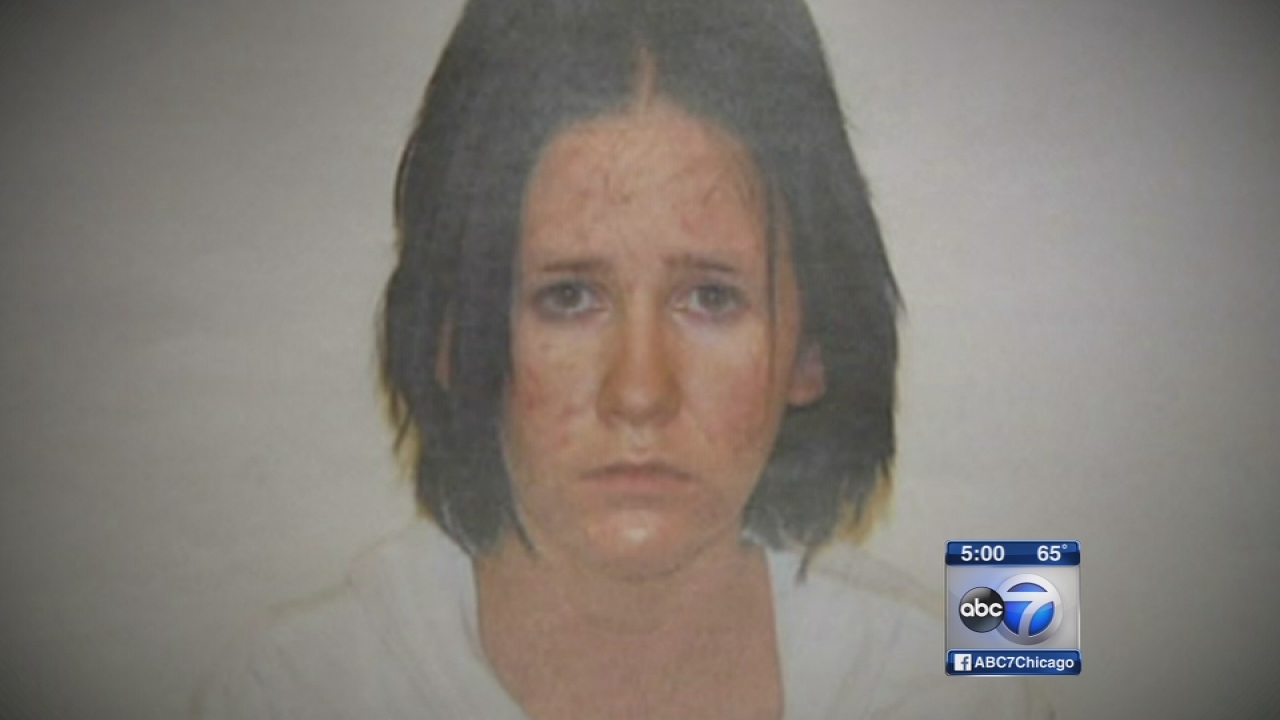