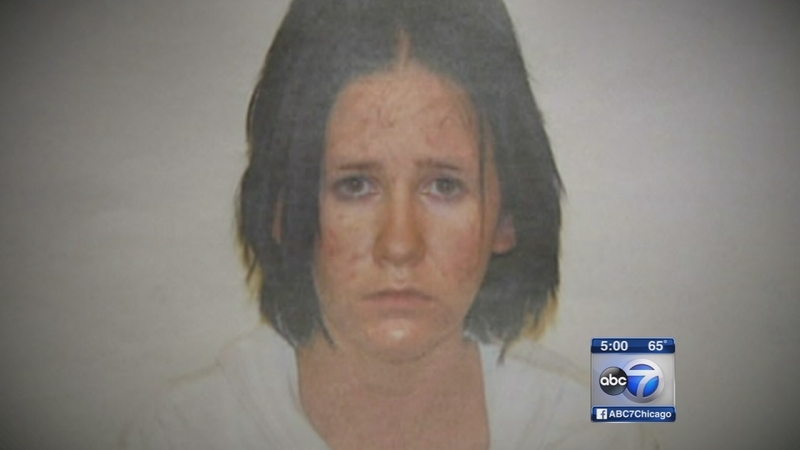 LINCOLNSHIRE, Ill. (WLS) -- The father of Melissa Calusinski says his daughter did not kill a toddler at a Lake County daycare in 2009. He is hopeful that she will be released from prison soon as the coroner has changed the official cause of death for the child to say he died from a pre-existing condition. Now Calusinski's father and the Lake County Coroner are asking, why Melissa is still locked up for murder?

It's not often that a dispute between a coroner and a prosecutor spills into the open. But this one has, and the stakes couldn't be higher.

Benjamin Kingan was just 16 months old when he died, and attention quickly focused on the Lincolnshire day care he attended, where Melissa Calusinski was a staff member.

"She told them 79 times she had no idea what happened to him," said Paul Calusinski, Melissa's father.

Paul Calusinski says his daughter confessed after hours of intense interrogation. She quickly recanted, but Lake County prosecutors - armed with a coroner's finding that Benjamin died because of bleeding caused by a skull fracture - got their conviction. But now, a new coroner has found new X-rays.

"It's horrible. Yes, yes. It should have been picked up," said Dr. Thomas Rudd, Lake County coroner.

Dr. Rudd says an X-ray image - which was never given to the defense - proves Benjamin Kingan wasn't roughed up on the day he died. It was a pre-existing injury dating back to before Melissa Calusinksi worked at the day care.

"Melissa needs to be released and the state's attorney needs to do his duty," Dr. Rudd said.

"How much more proof do you need? And if that was given to us from the very beginning, Melissa wouldn't be where she's at," Paul Calusinski said.

A spokesperson for Lake County State's Attorney Michael Nerheim said his office is reviewing "whether these images have any added significance to what was previously presented at this defendant's murder trial."

"I put this out to the judge: You have the ability to release my daughter," Paul Calusinski said.

Paul Calusinski says after nearly six years in jail, his daughter is ready to come home.

"She knows if she has to wait a little longer, she'll wait. She's been waiting for this long and she now knows she's been vindicated," Paul Calusinski said.

How high are the tensions between the Lake County coroner and prosecutors on this case? Well, State's Attorney Michael Nerheim said Wednesday his decision won't be influenced by press releases from the coroner or TV news coverage.

A court hearing is scheduled for mid-September, when we may get a better sense of whether this new evidence means the case against Calusinski will fall apart.