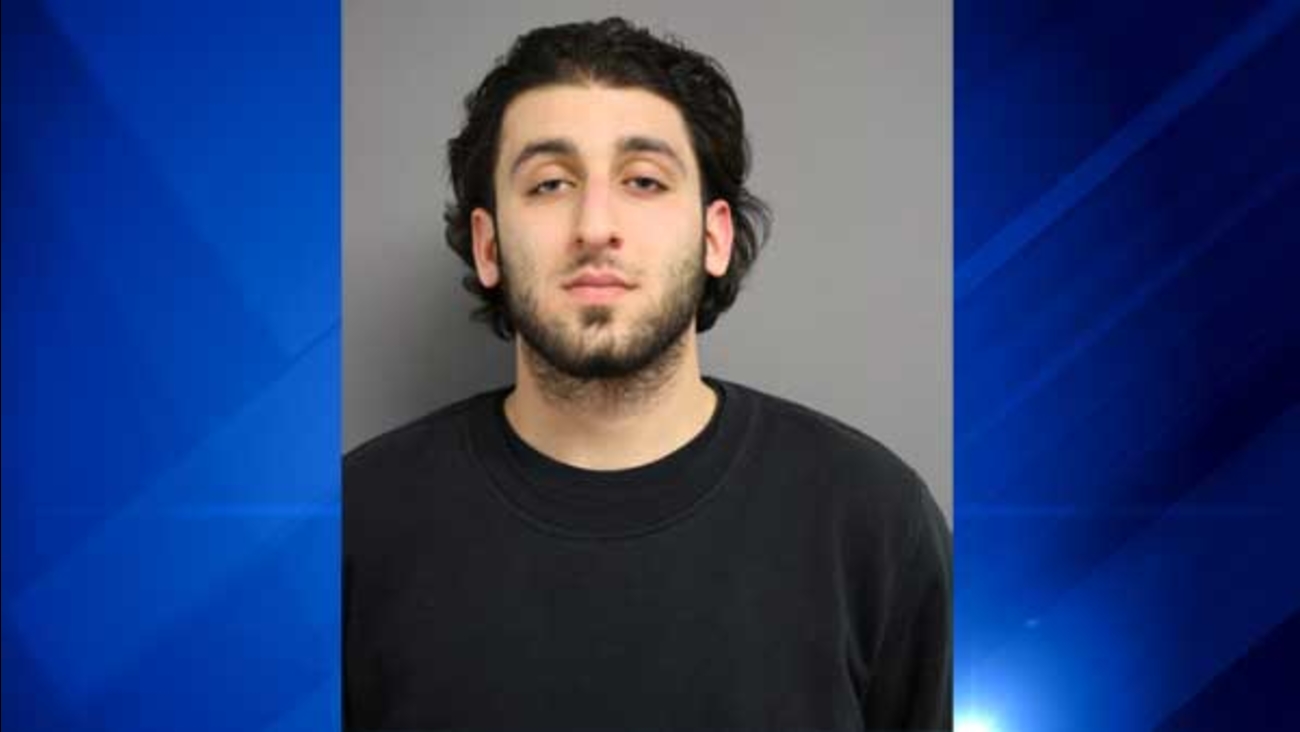 CHICAGO (WLS) -- Melvin Atto, 21, was charged in the stabbing and robbery of a cab driver in Chicago's West Rogers Park.

A Yellow Cab driver picked up a passenger near Devon and Western avenues early Friday morning. Police said the 32-year-old driver was stabbed in his right arm and left leg after he refused to hand over cash to a passenger who tried to rob him around 2:30 a.m. Friday in the 6700-block of North California Avenue.

After the robbery, the passenger got into a car that was following the taxi. The driver was taken to St. Francis Hospital in Evanston in stable condition.

Atto was arrested in the 5900-block of North Sacramento Avenue around 10:30 a.m. Saturday after he was identified as the man who allegedly attacked the cab driver.

Atto, of the 2500-block of West Winnemac Avenue, was charged with armed robbery with a dangerous weapon and aggravated battery of a taxi driver, both felonies.

He appeared in bond court on Sunday.