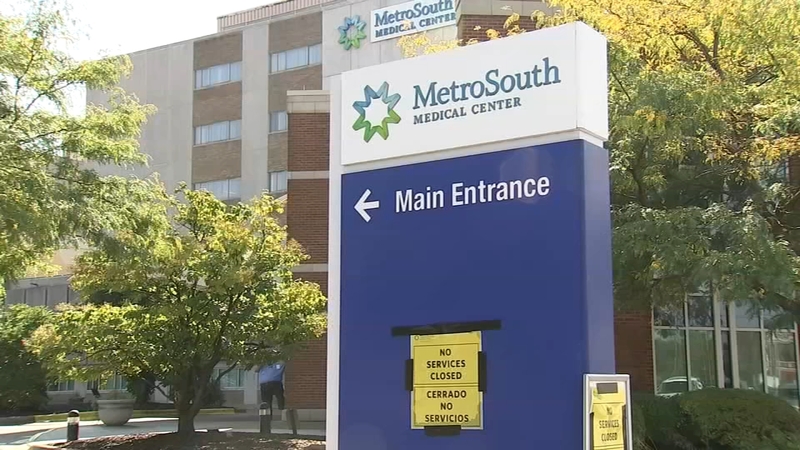 While the hospital and the city look for a buyer, workers say they're heartbroken over the end of an era and the center's uncertain future.

Despite closing its doors, community advocates and local lawmakers are trying to find a way to keep it open.

The Illinois Health Facilities and Services Review Board voted to defer the hospital's application to close until after their meeting on October 22.

The day was mostly spent with employees at MetroSouth hugging goodbye. Some have worked here for nearly five decades and leave only with a box of memories.

"It's my home. Home away from home. Where will you go now? I'm not sure," said another employee.

That same question lingers with the community as patients scramble to obtain their medical records.

MetroSouth used to be the largest employer in Blue Island, serving tens of thousands of residents.

"I know they don't have a buyer yet and it's really a shame because a lot of people depend on the services that they provide," MetroSouth patient Kathleen Murray said.

Last week, the facility stopped accepting new patients, which some official called a "calculated tactic" to force the Blue Island hospital into closure.

The city's mayor said the city is working with the hospital's owner Quorum to find a new owner.

"Quorum says lack of money, loss of money. Supposedly they were losing around $10 million a year," Blue Island Mayor Domingo Vargas said. "Talks are still going on with another provider independent of the city. My main thing is another option that we take control the hospital, at least its future, be in the driver seat and look for a new medical provider for this community."