CIUDAD VICTORIA, Mexico -- Mexican police have rescued kidnapped soccer player Alan Pulido, who appeared with a bandaged hand at a brief press conference Monday to declare that he was fine.

Police and other officials said Pulido, a 25-year-old forward with Greek soccer club Olympiakos, was freed in a security operation Sunday shortly before midnight in the northeast border state of Tamaulipas. Pulido had been seized by gunmen as he left a party Saturday night.

In the early hours of Monday, Pulido appeared outside state police offices wearing shorts and a tank top with a bandaged right hand alongside Tamaulipas Gov. Egidio Torre Cantu. When reporters asked him how he was, Pulido replied: "Very well, thank God."

"The most important thing is that he is here. He is with us," Torre Cantu said.

Pulido declined to answer other questions and was driven away in a sports utility vehicle.

The Tamaulipas security coordination group said in a statement earlier Monday that the rescue occurred shortly before midnight and involved state and federal forces.

Pulido, a member of Mexico's 2014 World Cup squad, was kidnapped outside his hometown of Ciudad Victoria.

His Greek club expressed relief over his safe escape from kidnappers.

"Alan is safe and sound with his family. We thank everyone for their concern and prayers during the difficult moments he has lived," Olympiakos said on its Twitter page.

The kidnapping happened one week before scheduled elections for a new governor. Tamaulipas, which borders Texas, has been plagued with violence in recent years as the Gulf and Zetas drug cartels battle for control. Both organizations also are involved in theft, extortion and kidnappings.

Pulido wasn't on the roster of Mexico's squad for next month's Copa America tournament.

He made his professional debut with the club Tigres of Monterrey, Mexico, but after four seasons there signed a 2014 contract with Olympiakos. He since has been embroiled in a legal dispute with Tigres over whether his Mexican contract remains valid.

National team coach Carlos Osorio recently said Pulido has the quality to be in his Copa America squad but was omitted because of his contract troubles. He had scored three goals in earlier call-ups for Mexico. He scored five goals in limited action for Olympiakos last season. 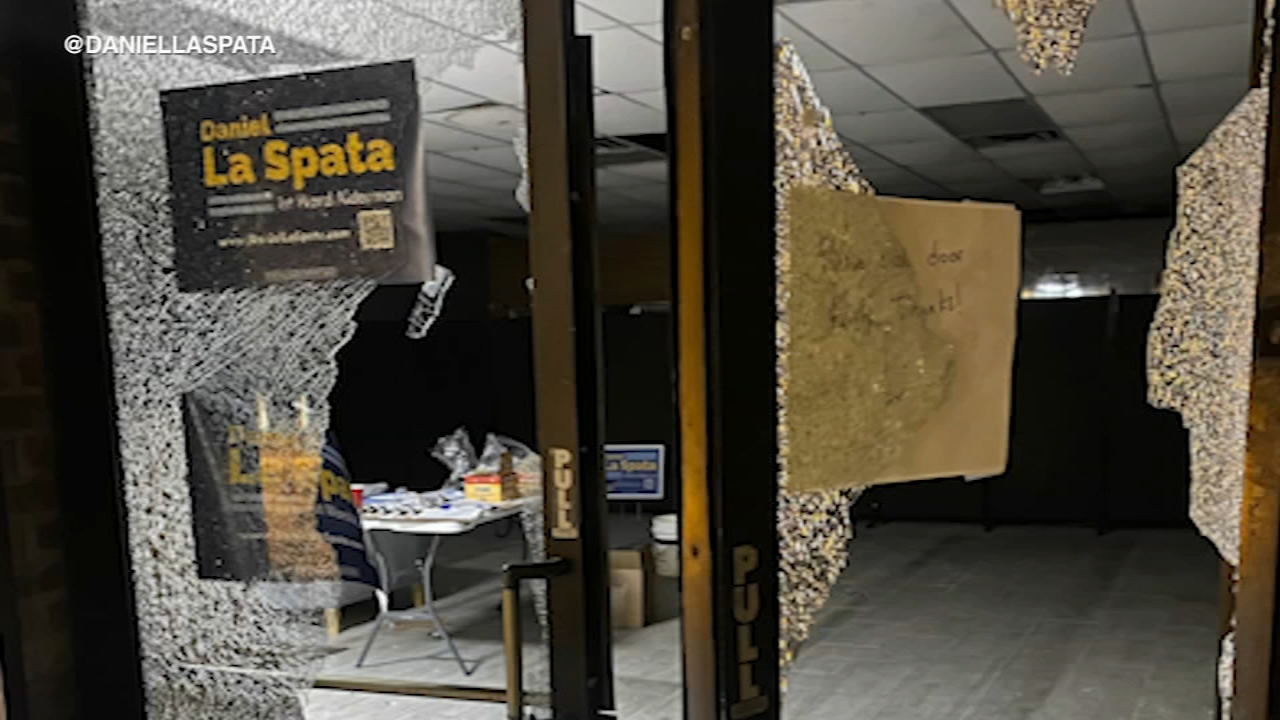