WITNESS: "We don't trust y'all. You heard about Mike Brown."

OFFICER: "Mike Brown deserved it. He got what he had coming." 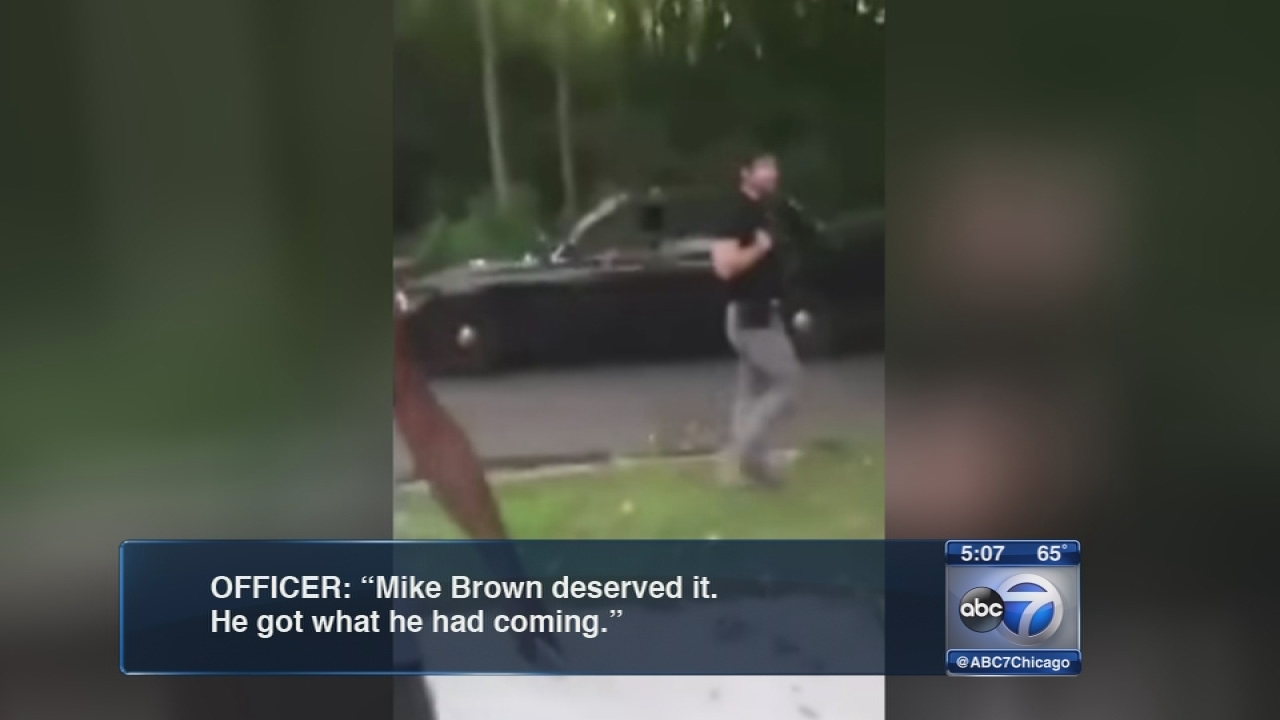