Michael Gandolfini, the late James Gandolfini's real-life son, brings "Tony Soprano" to life again in "The Many Saints of Newark."

CHICAGO (WLS) -- "The Many Saints of Newark" is a movie that many Soprano fans can't wait to see. It's a prequel to the series that ended in 2007.

"Our goal was to make a really good, solid gangster movie, and so the relationship between these two guys was part of that," writer/producer David Chase said.

Dickie Moltisanti helps young Tony Soprano grow up to be a "made" man. The actor playing Dickie got this valuable advice!

"Don't listen to anything anyone in the series said about Dickie because they're all liars," said Alessandro Nivola, who plays Dickie Moltisanti. "That was really liberating to me, in fact, because it gave me total freedom to create the character from my imagination just based on the self-contained story."

Michael Gandolfini shared how he approached the role of young Tony Soprano, first played by his father.

"I understood that if I could nod a certain way or if I could use my eyes in a certain way and my posture and my hands, people would start to understand how he's feeling," Gandolfini added.

"The Many Saints Of Newark" is in theaters and streaming on HBO Max. 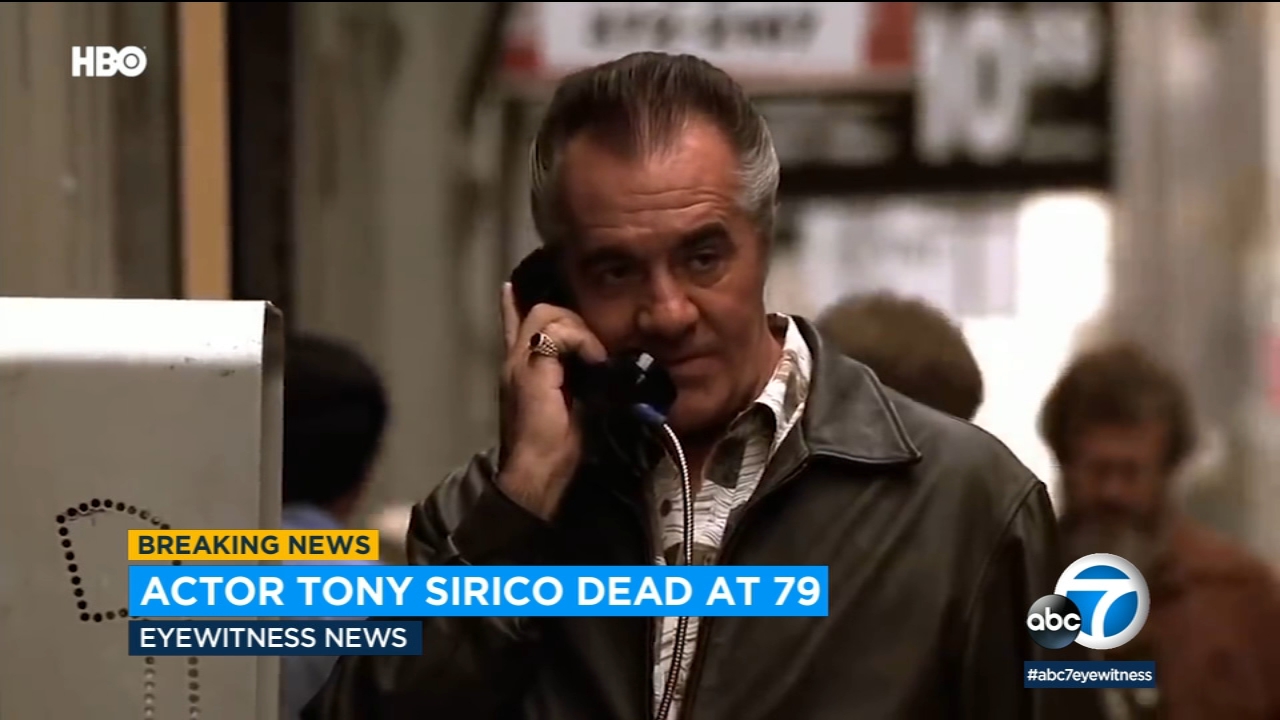 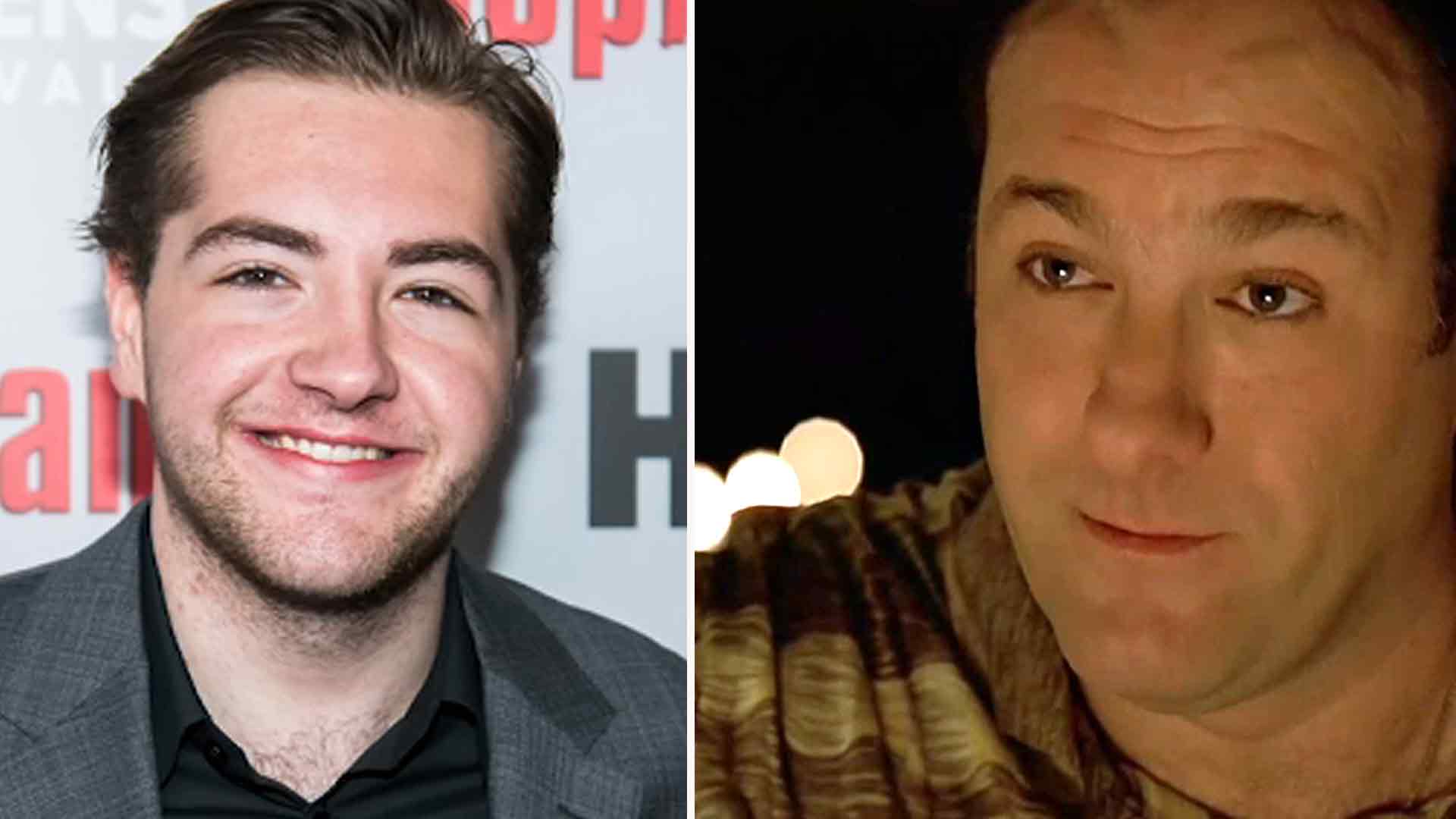 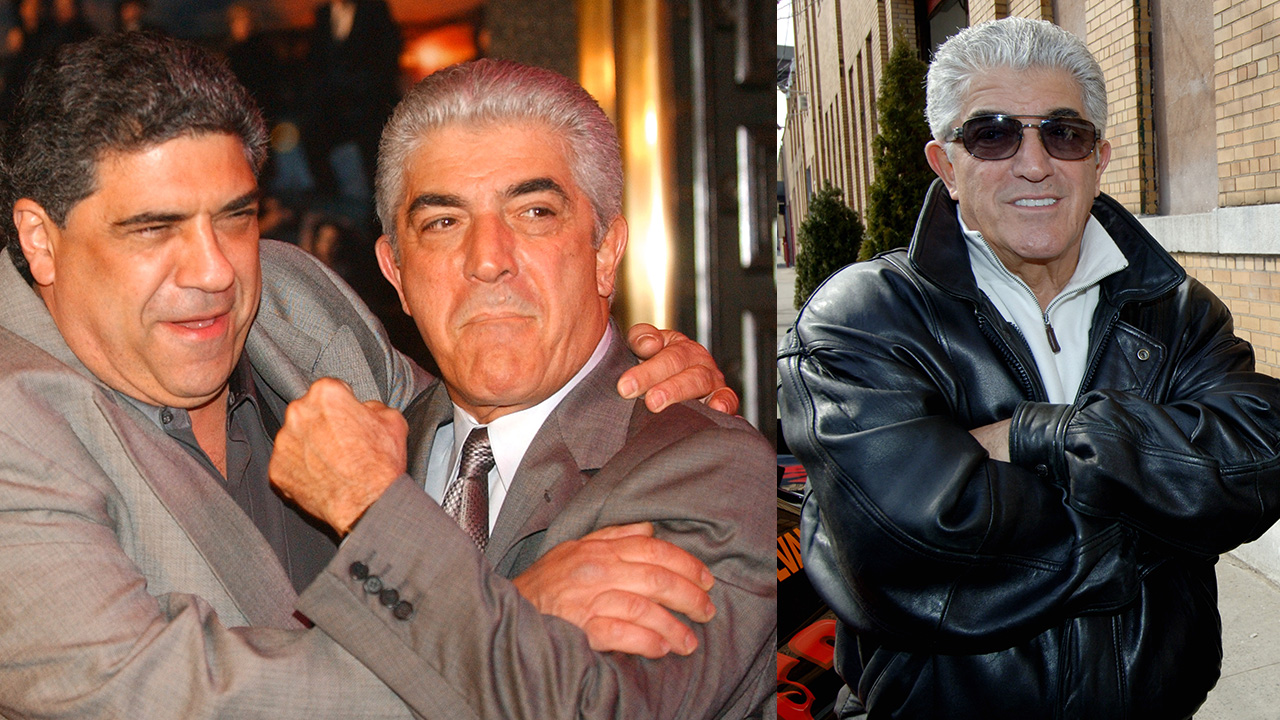