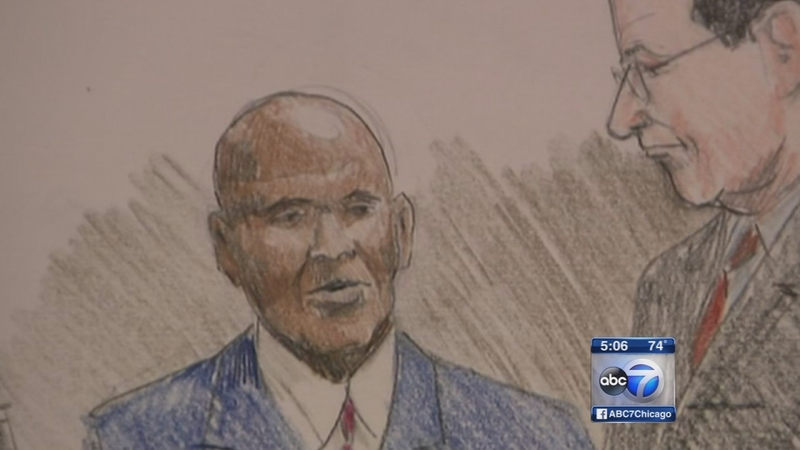 CHICAGO (WLS) -- Michael Jordan is back on the witness stand in his lawsuit against the former grocery store accused of using his name without permission.

Jordan says his endorsement is worth $10 million, but a witness for the defense on Wednesday said Jordan's value is worth far less.

Jordan's case is finally wrapping up, but not without another appearance. His attorney put their star client back on the witness stand Wednesday after the defense showed the jury a videotaped deposition of Jordan. The former Chicago Bulls superstar admitted that he accepted $100,000 from a Japanese TV network for a documentary using NBA footage, even though the network did not need Jordan's permission.

Jordan said there is "A price just to talk to him about a deal."

Jordan testified that it is customary in Japan to pay even though it wasn't legally necessary.

While testifying Tuesday, Jordan said that he doesn't do deals for less than $10 million. Yet a defense expert for Safeway on Wednesday said the former grocery chain should pay Jordan much less than that for using his identity in a full-page Dominick's ad offering a coupon for steak.

University of Michigan sports economics Professor Rodney Fort says the use of Jordan's identity is worth $126,900; Fort says he based his calculations on a hypothetical deal using comparable Jordan deals. But Jordan's team says there are no comparable deals because Jordan does not enter into one-time small deals.

Closing arguments in the case are scheduled for Thursday. The jury does not have to decide liability but they must decide damages and how much money Jordan should get.