Parole approved for man convicted in killing of Michael Jordan's dad, given release date in 2023 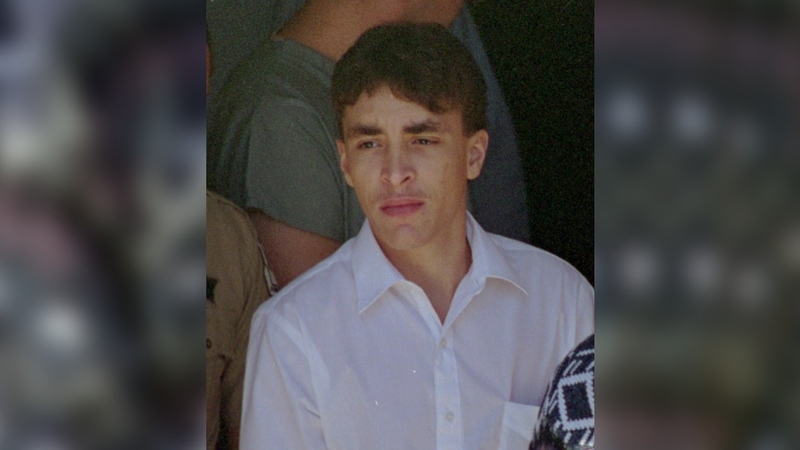 LUMBERTON, N.C. -- One of the men convicted of killing Michael Jordan's father has been given approval to be released from prison in 2023.

James Jordan was killed on July 23, 1993. He was on his way home from a funeral when he stopped on the side of Highway 74 south of Lumberton to take a nap.

Larry Demery and Daniel Green came upon Jordan napping in his car. They killed him and stole his car.

In their trial, Demery testified that the pair was going to just tie up Jordan. He said that Green decided on his own to pull the trigger, shooting and killing Jordan.

Green did not testify at the trial, but later his attorneys argued that Demery had said "that he felt coached by law enforcement to testify falsely against Mr. Green."

Green admits that he helped dump Jordan's body but maintains he wasn't present when Jordan was fatally shot in the chest. Multiple attempts by Green's lawyers to get a new trial have failed.

Demery and Green were both convicted of first-degree murder and sentenced to life in prison for the crime.

According to a parole commission letter released on August 18, Demery was approved to be released.