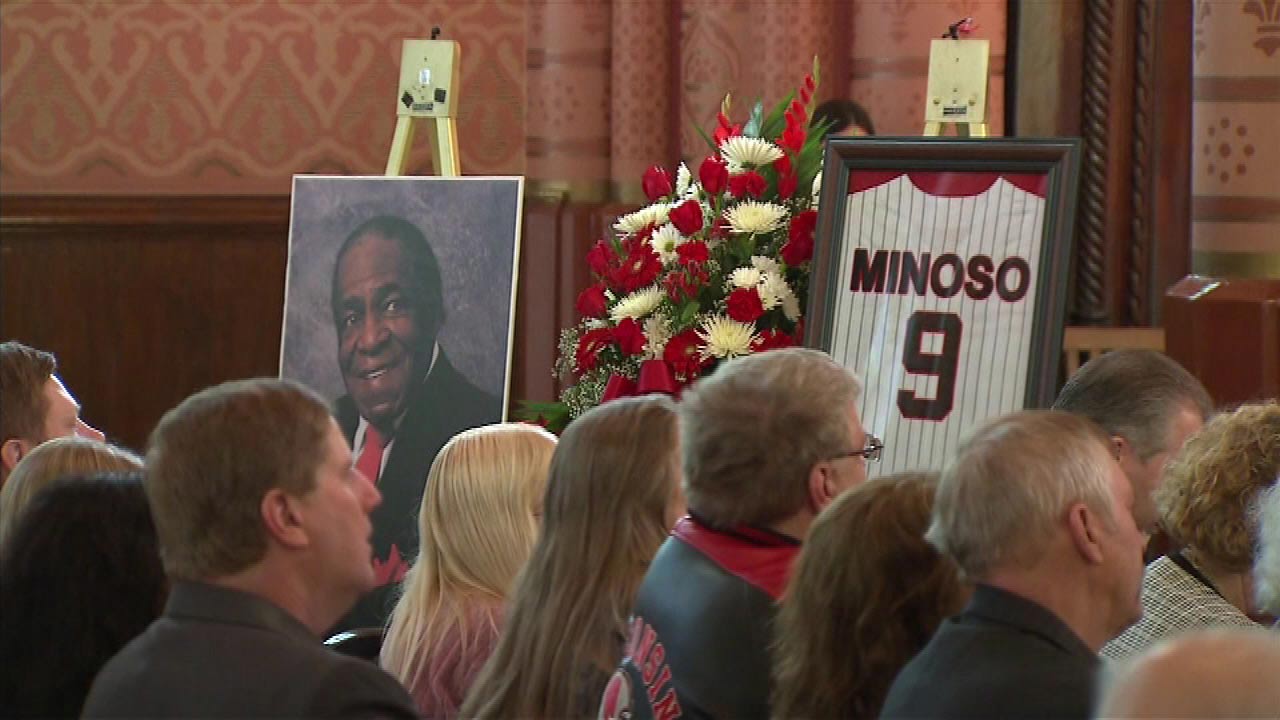 "We knew that we had to share him with the world, but through the years Dad taught us a new definition of family," said Charlie Minoso, Minnie's son, during the service. "One that is large and extended and is most dear to us - which uniquely includes the Chicago White Sox."

White Sox legend Bill Pierce, Mayor Rahm Emanuel and Cook County Commissioner John Daley were among those that spoke during the service along with family and friends.

"The star ball player I idolized as a kid would become the man I worked with, respected and loved for 35 years of my adult life," said Howard Pizer, White Sox senior executive vice president, during the service.

Minoso started playing with the White Sox in 1951 and became an instant star. He was the first black player to play for the team and the first black Cuban in Major League Baseball.

At a visitation for Minoso Friday, fans wore his jersey and shared stories.

"I met him at least a few times, he was always so humble, Minnie Minoso was like a household name in our family," said Tom Jeffers, a fan.

Minoso, who was 92, served as an ambassador for the White Sox. He passed away last Sunday of natural causes.

"Minnie is irreplaceable, he will forever be present in our hearts, and it's hard because - for people who walk into the ballpark, he was a fixture, he was an icon, he was always there," said Christine O'Reilly, vice president of White Sox community relations.

After the funeral service Saturday, a procession went from the church to U.S. Cellular Field, where a statue of Minoso stands. 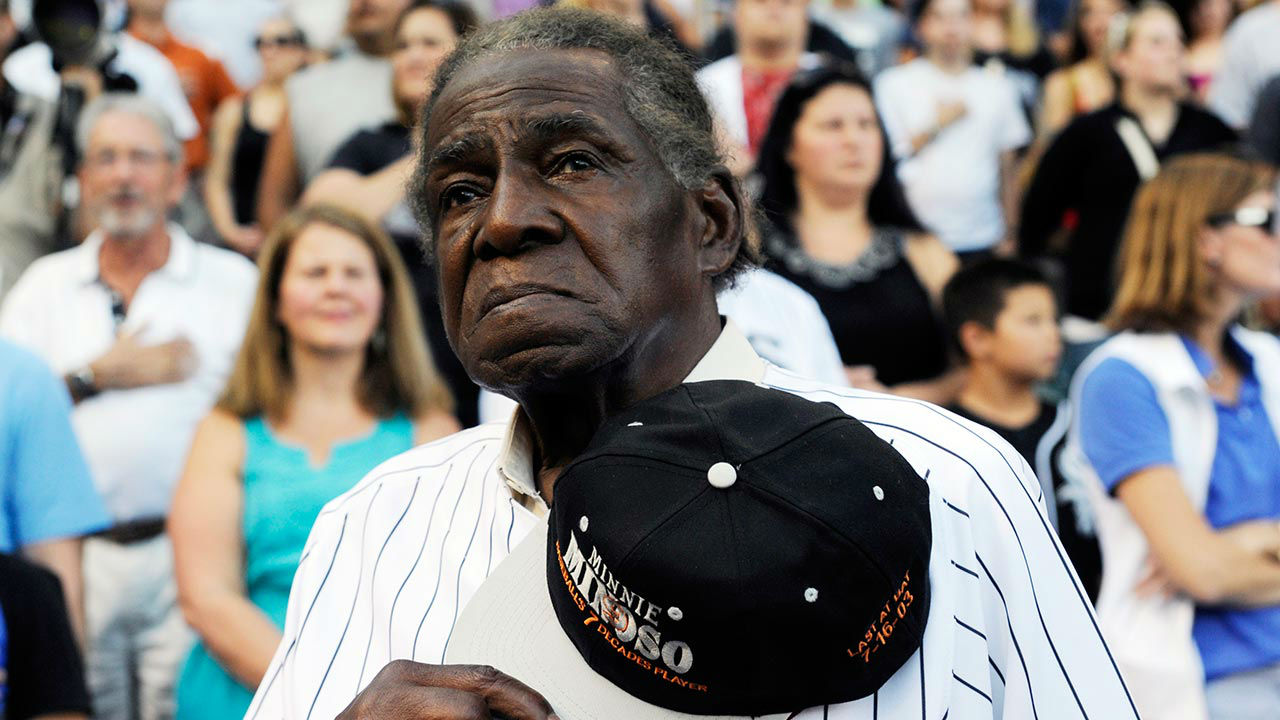