SPENCER, Ind. (WLS) -- A missing Indiana toddler has been found dead, and an arrest has been made.

One-year-old Shaylyn Ammerman's body was found Thursday evening near the White River northeast of Gosport, Indiana. Shaylyn disappeared from her father's home in Spencer early Wednesday, prompting a search by more than 100 people including a search-and-rescue team and FBI agents.

A 22-year-old man has been taken into custody in connection with Shaylyn's death. He was arrested Thursday on preliminary charges of obstruction of justice, failure to report a dead body and unlawful disposition of a dead body. He's jailed and hasn't been formally charged.

Indiana State police spokesman Curt Durnil says investigators know the man was in the house the night Shaylyn went missing but don't his exact role in the case.

Owen County Sheriff Leonard Sam Hobbs said Friday that there are still many unanswered questions in the case, and the 22-year-old man isn't talking.

Shaylyn had been last seen in a crib in her family's home in Spencer at around 10:30 p.m. Tuesday.

Saylyn's grandmother, Tamera Morgan, says she put the toddler to sleep in the living room, though the door was unlocked.

An autopsy has been scheduled for Friday. 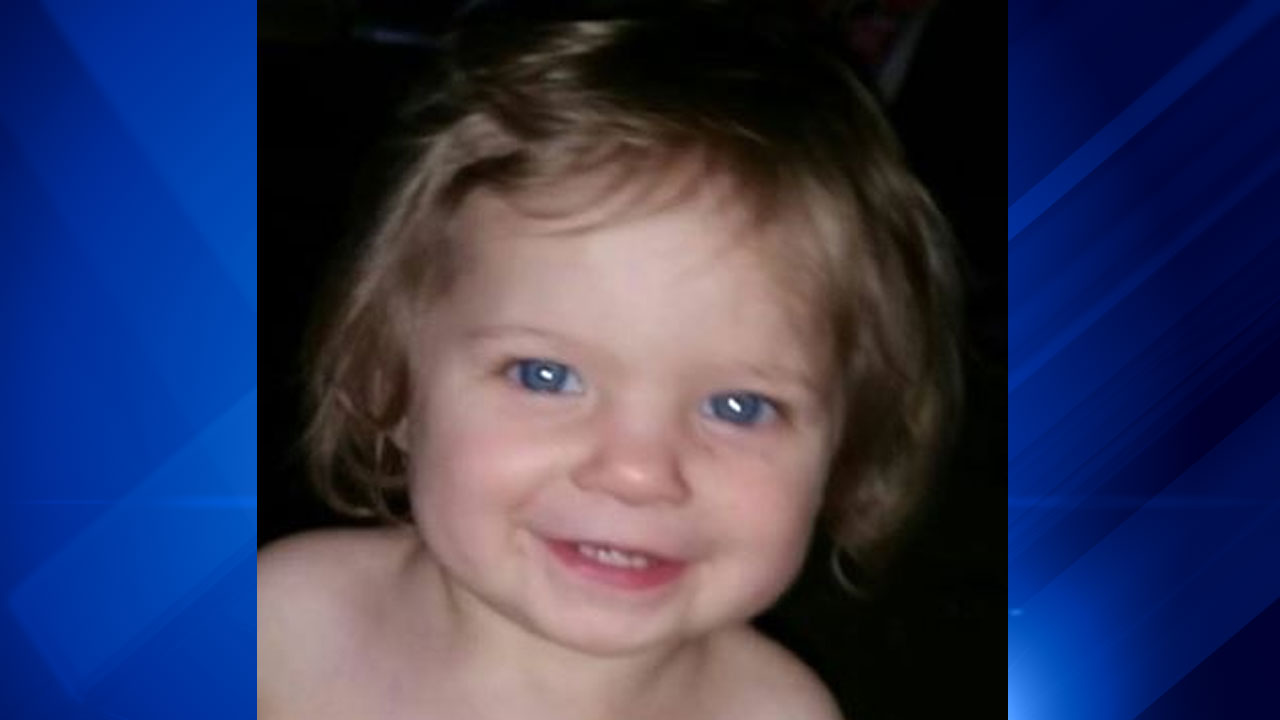