Mother pleads for help amid search for missing 3-year-old in Texas: 'My heart has a hole in it' 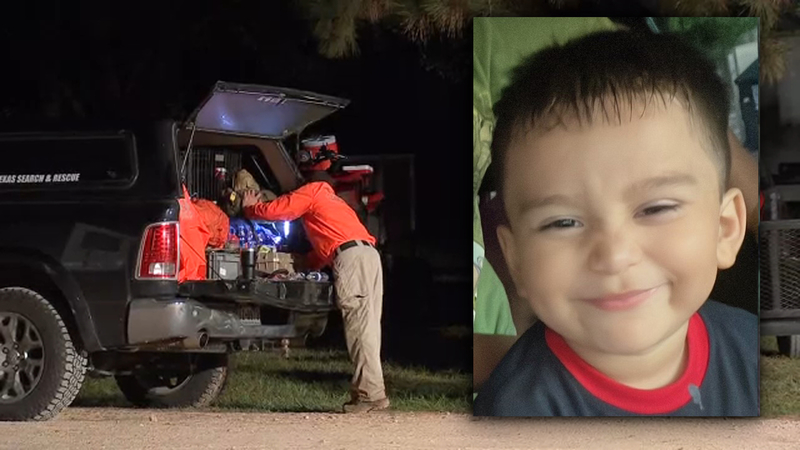 GRIMES COUNTY, Texas -- Authorities in Grimes County, Texas, are scrambling to find any clues surrounding the disappearance of 3-year-old Christopher Ramirez, who has been missing since Wednesday.

Ramirez' mother, Araceli Nunez, is pleading with the public for help in finding her son.

"I am asking you all to please help and find my son. I don't know anything about him, and a lot of time has passed. I don't know what to do. Please everyone help me," she told reporters in Spanish at a press conference Thursday.

"I'm desperate and my heart has a hole in it. Please bring back my son, please help me," she said. 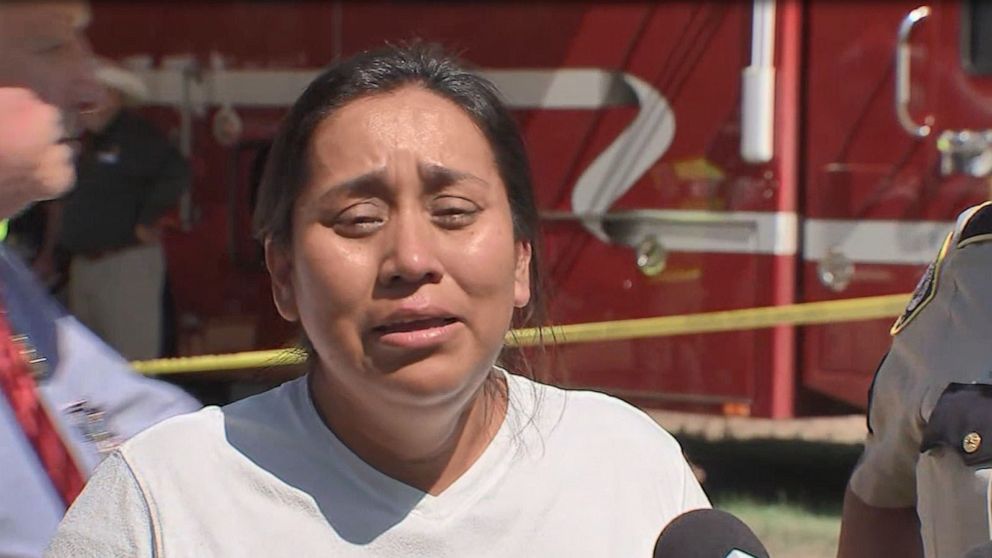 Araceli Nunez, the mother of missing 3 year-old Christopher Ramirez, makes a tearful plea during a press conference on Oct. 7, 2021, for the public to help her find her son. (KTRK)

Nunez said she believes that someone may have abducted her son, but Grimes County Sheriff Don Sowell said there is no evidence of foul play.

According to authorities, Christopher was playing with a neighbor's dog on Wednesday around 2 p.m. local time while his mother unloaded groceries from her car. The boy then followed the dog into the woods.

The dog returned but Christopher hasn't been seen since.

Sowell told ABC News on Thursday that the search is ongoing.

"We continue what we've been doing yesterday and last night with a new team, fresh teams and no news to report," he said. 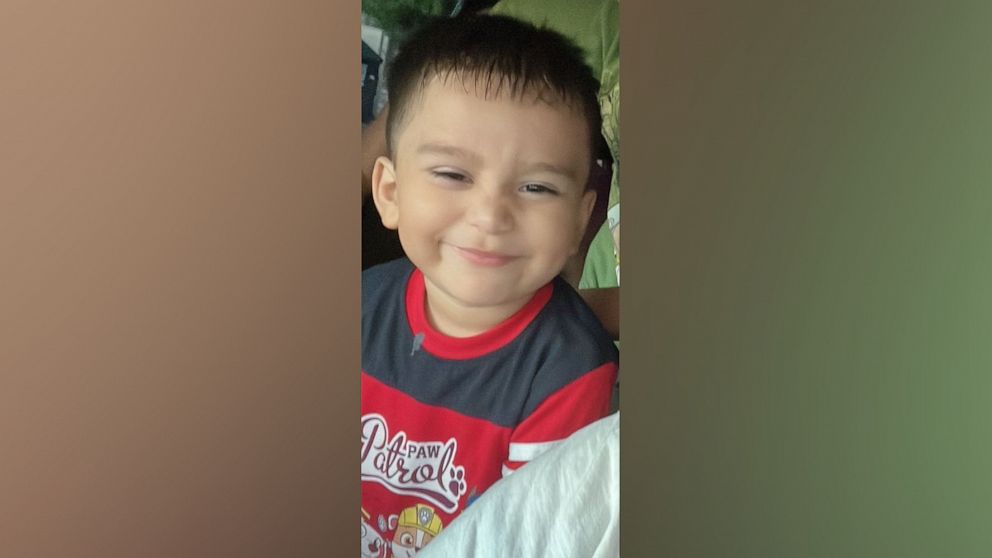 "We've had search teams on the ground also yesterday and through the night, so we have another group of them already on the ground," he added.

Crews and community volunteers are canvassing the wooded area and using everything from drones and dogs to track Christopher's scent.

The FBI has also offered to help in the search.

"The FBI has offered all of our assistance," Brittany Garcia, public affairs representative at the FBI in Houston, told ABC News affiliate KTRK on Thursday. "The biggest resource that we are offering to them is personnel. So our evidence response team is out here doing searches high and low, between the trees everywhere, even in water to to find Christopher."