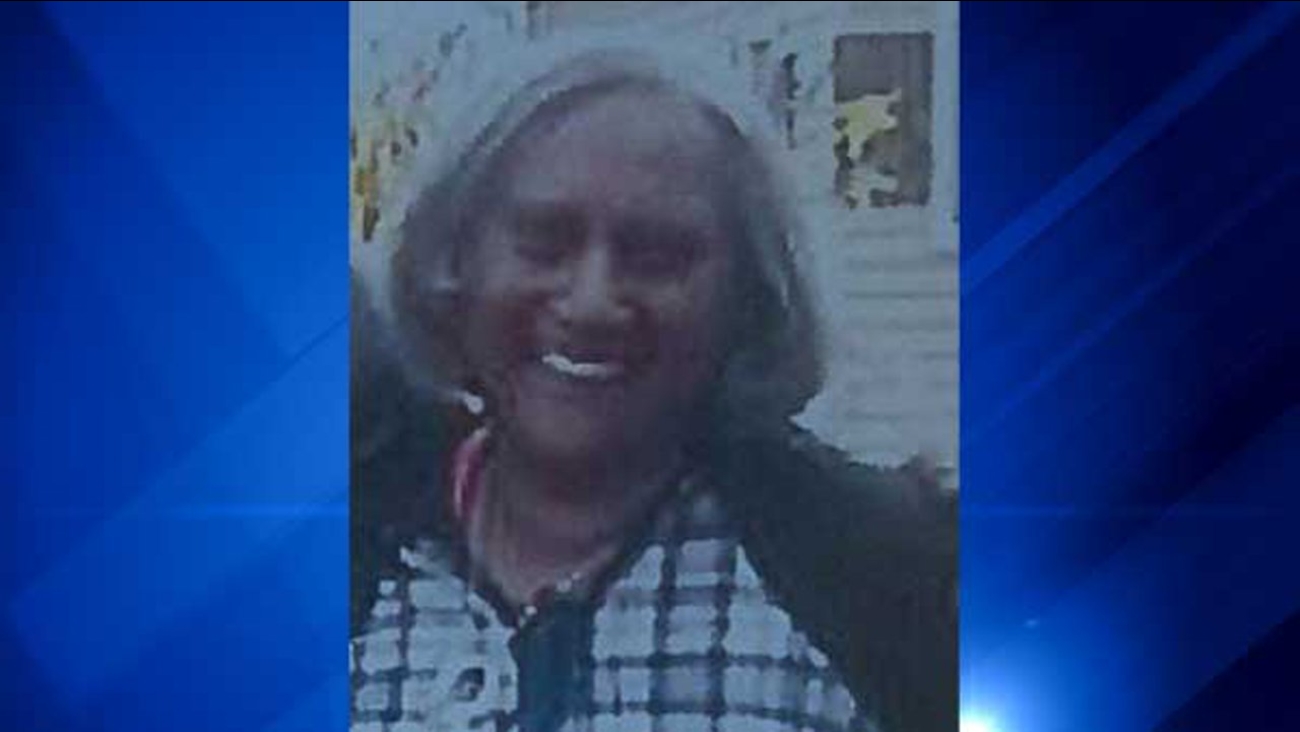 CHICAGO (WLS) -- A 70-year-old West Virginia woman who went missing after getting on a Greyhound bus in Chicago has been found, police said.

Deloris Ann Arnold wound up in New York, according to police in White Sulfur Springs, W.Va.

Arnold was admitted to Mt. Sinai Hospital in New York City around midnight. She was dehydrated and had a slight infection, but should be fine.

She had been heading to her home in White Sulfur Springs. She was last seen at the Greyhound station located at 630 West Harrison Street in Chicago, Illinois State Police said.

Arnold was supposed take the bus to Indianapolis, where she could get on an Amtrak train to West Virginia, but she never showed up.

She has dementia and may have become confused when flooding forced her to re-route.