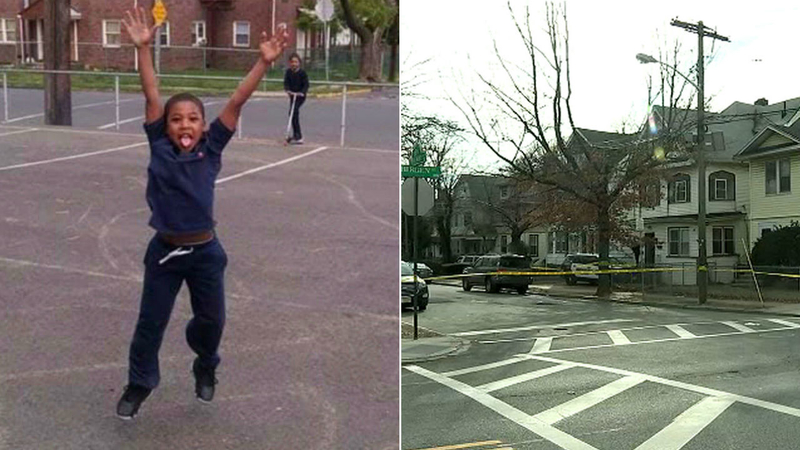 Authorities say a 7-year-old boy, identified by the family as Ayden Brown, was found unresponsive inside a home on Weequahic Avenue in Newark.

Police had responded to a call of a sick or injured person around 8 a.m.

The boy was rushed to Beth Israel Hospital, where he was pronounced dead.

The circumstances of his death are unknown at this time.

Newark police are reportedly looking for the mother's boyfriend, who they say left the scene in a blue 2012 Nissan Altima.

"Ayden was a healthy young man, Ayden was a good little boy," the victim's great aunt, Judy Ingram, said. "You take a life, your's is going to be taken too. He didn't have to do my great nephew like that. So he will be punished."

No arrests have been made, and the Medical Examiner will determine the cause of death.

"It's shocking that it happened on this block," neighbor Victoria Knight said. "Our community is real quiet, you know? We don't have no problems. Everybody looks out for the other one."