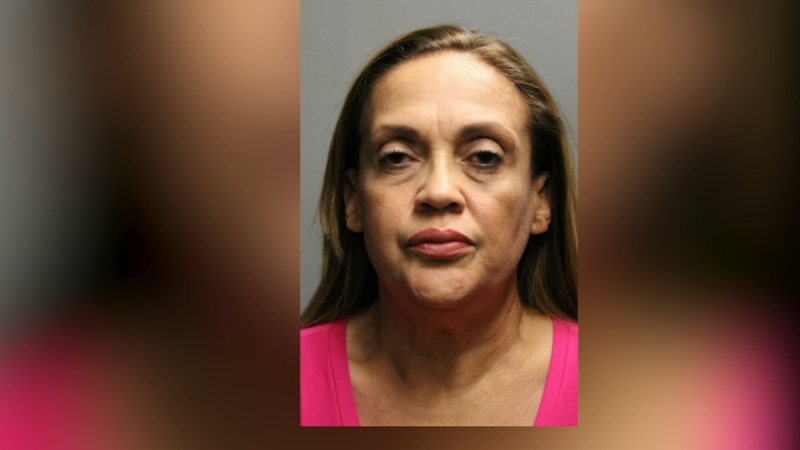 CHICAGO (WLS) -- A Chicago woman is charged with trying to hire someone to kill a woman who prosecutors say she believed to be responsible for the breakup of her previous relationship.

Cook County Assistant State's Attorney Jack Costello said Ortiz approached someone and tried to hire him or someone he knew to "kidnap the victim and bring the victim to her so she could take care of the rest."

Costello said Ortiz wanted "the crime to occur prior to Thanksgiving so that the victim could not celebrate the holiday in the home that the defendant used to share with Witness One," who's believed to be a Chicago police officer.

According to court records, Ortiz lived with an officer who is part of Mayor Lori Lightfoot's security detail this past summer.

Ortiz was arrested Friday in Jefferson Park after an undercover officer caught her on tape offering him $5,000 to kidnap and then ultimately murder her intended victim.

"Defendant told the undercover that her plan after the undercover kidnapped and delivered the victim to her was to put the victim into a car while tied up and set the car on fire in a remote location," Costello said.

A Chicago police spokesperson said Sunday that they are aware of a connection between the woman charged, the intended victim and the mayor's bodyguard.