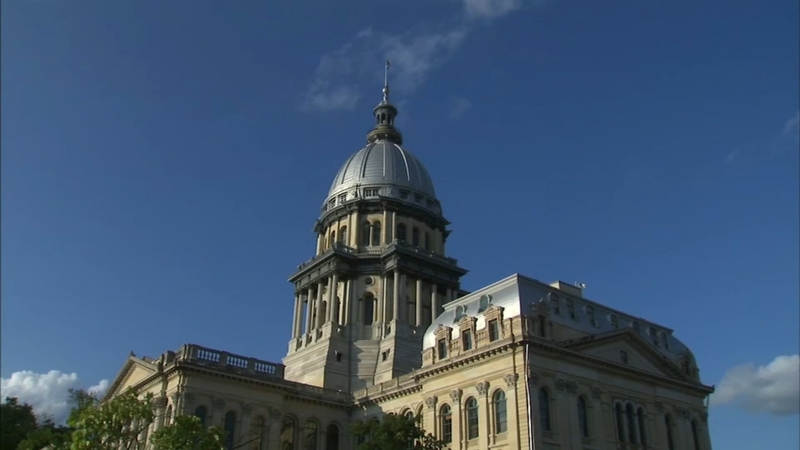 CHICAGO (WLS) -- The first-ever Muslim American Heritage Month in Illinois is wrapping without much fanfare.

That's because the nonprofit organization, the Muslim American Leadership Alliance, didn't have much time to prepare after pushing for the heritage month.

Governor Pritzker issued the proclamation last December to celebrate the contributions of Muslim Americans in Illinois every January starting in 2022.

"I would say at the beginning it was a shock," said Ahmed Flex Omar, cofounder of MALA. "But then after that you start processing what this truly means, not just for us, but for generations to come."

MALA began in 2015 in Chicago to celebrate Muslim American heritage.

"We thought it was important to educate our fellow Americans about the contributions of Muslim Americans," said Omar, who came to the U.S. as a refugee from Somaliland when he was 19.

A new state law went into effect this year requiring schools to teach the contributions of Americans of different faith groups, including Muslims. And last week the state observed Muhammad Ali Day for the first time.

Former radio cultural commentator Narimon Safavi said there are many misconceptions about the Muslim American community.

"This is a great opportunity to show the better part of the Islamic heritage and the peace-loving and the more of the celebration of the cultures and the diversity," said Safavi, who is Iranian American and serves on the adviory board of MALA.

Omar said MALA will have several programs and events to celebrate the Muslim American Heritage Month each year begininng in 2023.

"Definitely going to be larger efforts next year, but we are very happy we have welcomed the new year with Muslim American Heritage Month," he said.