Unidentified man reunited with family after 5 months in hospital 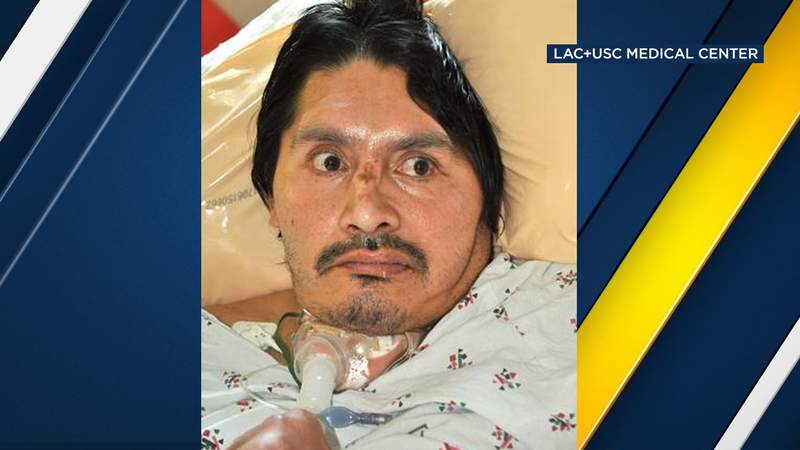 LOS ANGELES -- A man who had been hospitalized at Los Angeles County + USC Medical Center for five months with no clue to his identity has been reunited with his family, hospital officials said.

Media attention to the man's case helped his family track him down, the hospital said.

He was awake, but unable to communicate his identity, other than he was 40 years old, and had no identifying documents on him. He also has no tattoos or other distinguishing marks.

On Monday, hospital officials reached out to the media to seek public help identifying the man. His family has now come forward and a hospital discharge is being worked out.