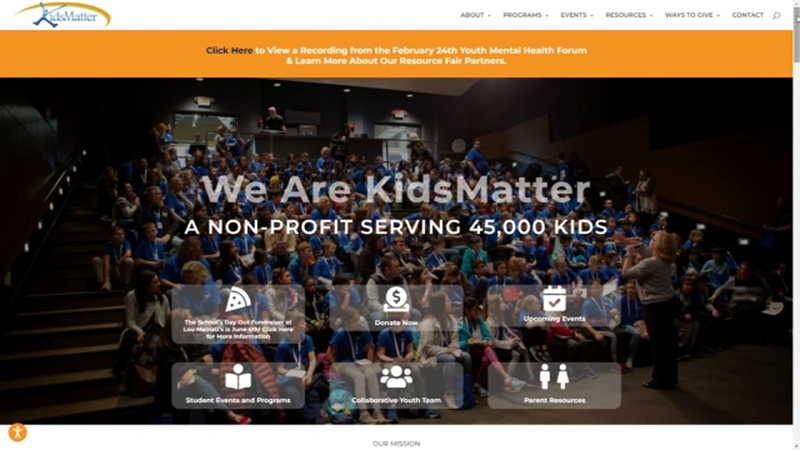 DUPAGE COUNTY, Ill. (WLS) -- The vice president of the Naperville-based human services organization KidsMatter was removed from his volunteer board position after being arrested for possessing and distributing child pornography, the DuPage County sheriff said.

Erich Kroll, who is in his late 40s, is facing multiple child pornography charges and was ordered held on $150,000 bond Wednesday.

Kroll of Darien is also a senior business banker. DuPage County State's Attorney said that while Kroll serves as vice president of the board of KidsMatter, the allegations regarding the child pornography are in no way associated with KidsMatter.

He's charged with four felony counts of possessing videos of girls who appear to be under 13 years old and one count of possession of a still image depicting a girl under 18.

According to the Daily Herald, authorities said he shared the images on a chat platform built for teens called "Kik."

In a statement, the organization said, "Mr. Kroll was not involved in any of the programming that KidsMatter and its partners provide to youth and families. His role was limited to fundraising and strategy. The KidsMatter board met immediately Wednesday and voted to remove Mr. Kroll as a board member and fundraiser - roles that were volunteer positions working with other adults."

Kroll is next due in court on June 18.