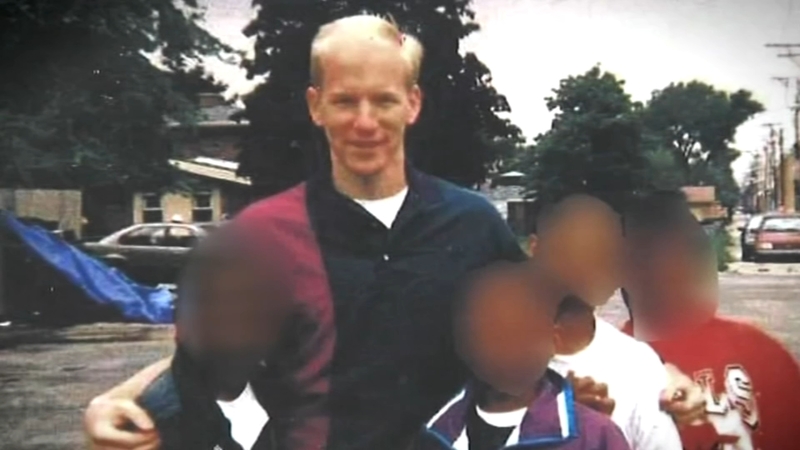 CHICAGO -- The Archdiocese of Chicago has agreed to pay $1.2 million to a man who alleged that he was sexually abused when he was 12 years old by a defrocked priest who was convicted of sexually abusing several boys, the man's attorney announced on Tuesday.

The settlement of the case before a lawsuit was filed was announced in a news release by attorney Lyndsay Markley and marks the latest chapter in the story of Daniel McCormack, one of the most notorious pedophiles in the history of Chicago's archdiocese.

McCormack, who pleaded guilty in 2007 to sexually abusing five children while he was a priest at St. Agatha's parish in Chicago, was released from prison last fall and has registered as a sex offender with the Illinois State Police. According to published reports, he was listed at that time as living in Chicago's Near North neighborhood.

The settlement follows other similar settlements in which the archdiocese has agreed to pay men who alleged they were abused by McCormack when they were children.

In all, the archdiocese has paid well over $12 million to men who filed lawsuits or settled cases involving McCormack before filing lawsuits.

Like many of the other victims, the man who filed the most recently settled lawsuit said that he was sexually abused while McCormack was a priest at St. Agatha's. According to the news release, the man alleged he was attending an after-school program at the parish when McCormack sexually abused him on multiple occasions in 2005.