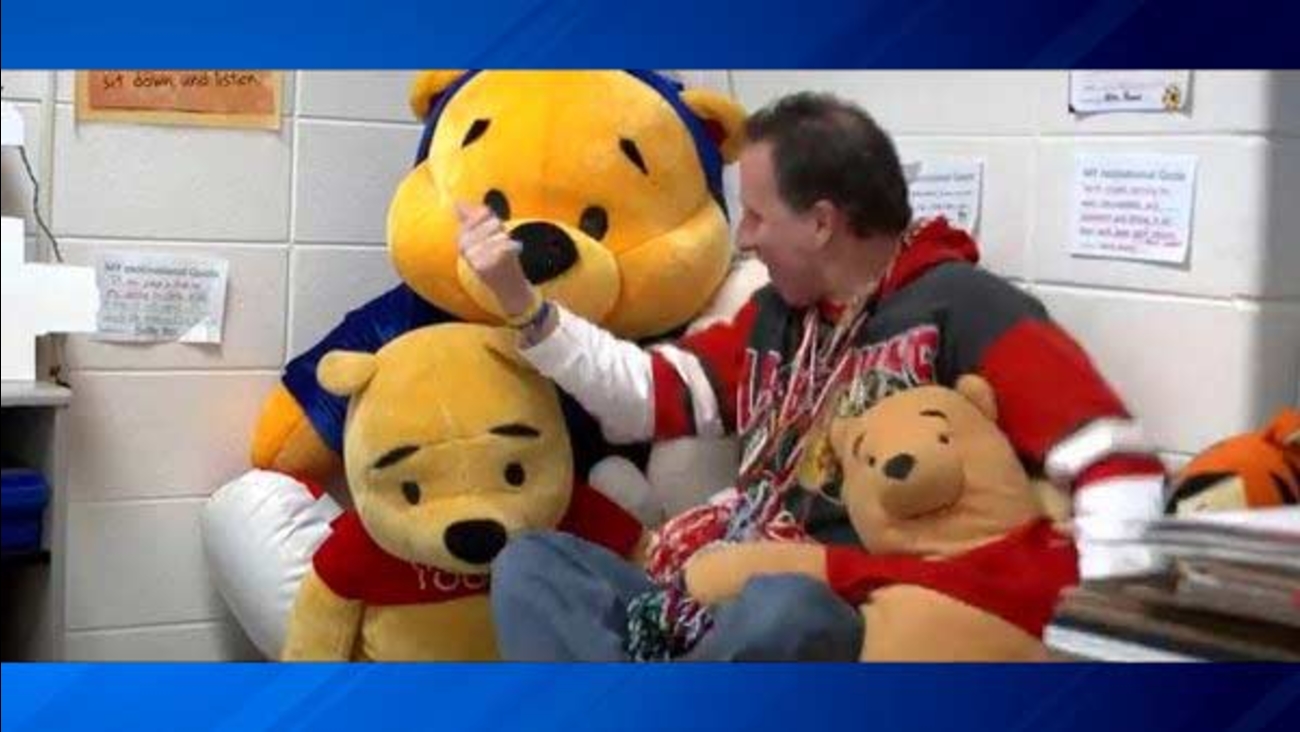 NAPERVILLE, Ill. (WLS) -- It's that song you've heard everywhere - and now some west suburban high school students have made their own video to accompany Pharrell's ''Happy'' video.

It is Naperville North's 5th annual "end of the year" video produced to celebrate the graduating class. It features 50 students from the Class of 2014, as well as 37 staff members. The video has more than 2,600 views as of Wednesday afternoon.

The school, which serves 3,000 students, says downtown Naperville and the Riverwalk served as locations for filming many of the HAPPY scenes.

While Naperville North's graduation was supposed to take place on Tuesday, it was canceled due to weather and rescheduled for Wednesday night.