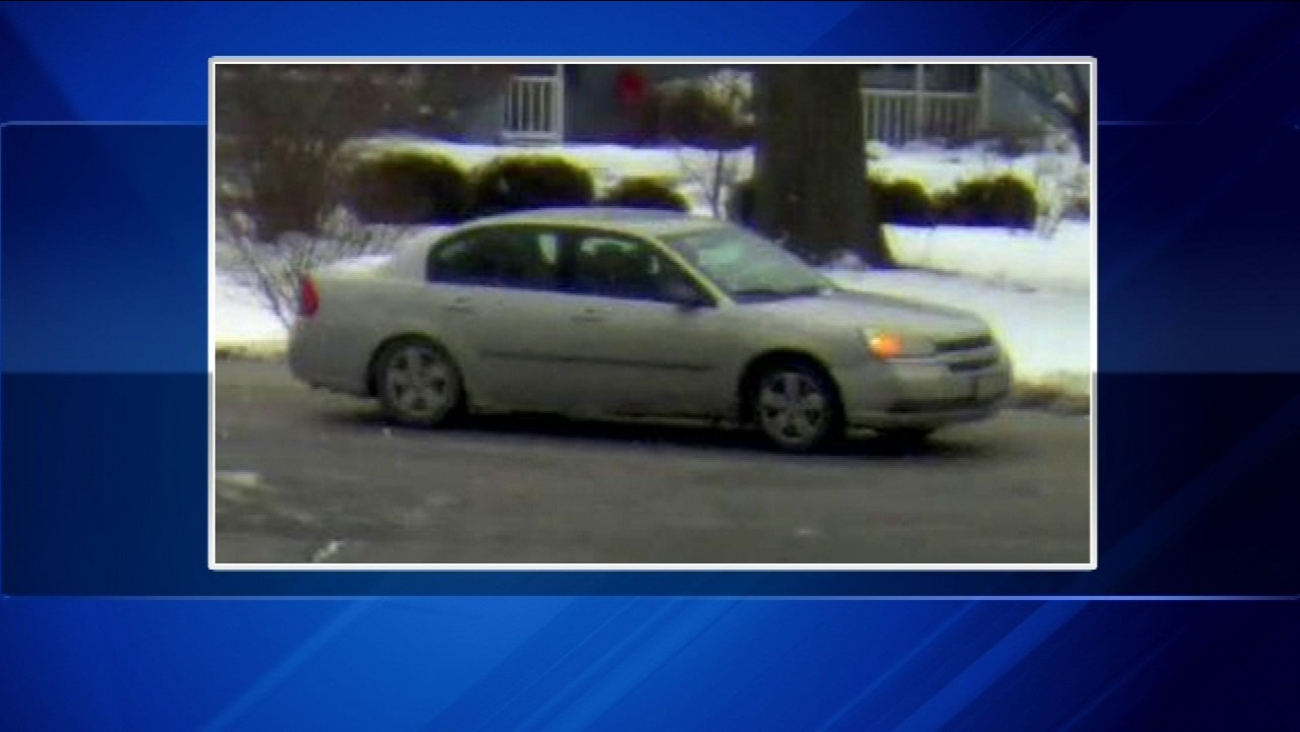 A homeowner told police a man walked up to his house and rang his doorbell around noon last Wednesday. When he didn't answer, the man walked to a silver Chevy, possibly a Malibu, parked about a block away.

The vehicle pulled up to the home and two other men got out, police said. They tried to force open the front door, but the resident set off his car alarm, which scared them off. Police said there was a fourth person in the Chevy who did not exit the vehicle.

Investigators said a camera in the area captured images of the vehicle driving to and from the home.

In another incident, police said the homeowner left shortly before the suspects broke in. Police said the burglars may be watching to see when people leave their houses.

In each incident, investigators said the thieves tried to force their way into the homes thought the side garage doors or front doors.

Anyone with information regarding these burglaries should contact Bensenville detectives at 630-350-3455.