2 men wanted in string of armed robberies in Gresham 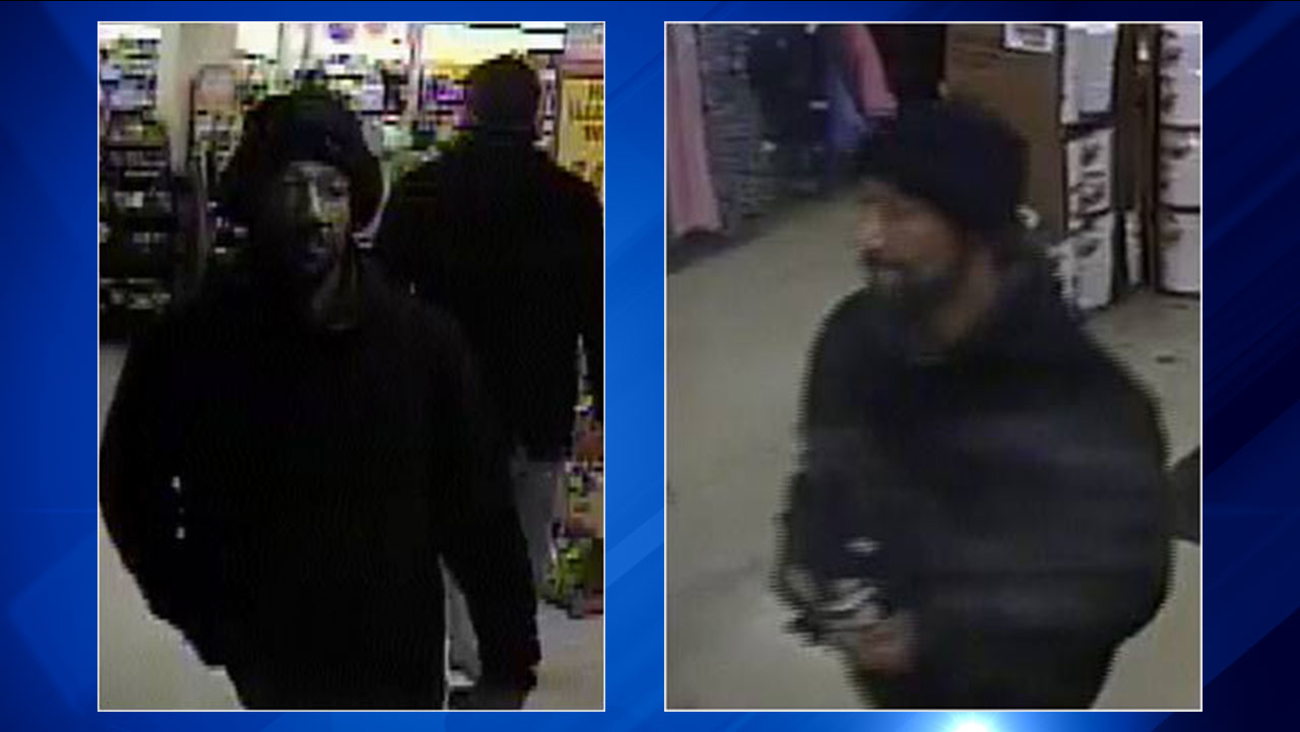 Police are searching for this man in connection with a string of robberies in the Gresham neighborhood.

CHICAGO (WLS) -- Chicago police issued an alert Friday for the Gresham neighborhood after several armed robberies in the last week.

Two men, captured on surveillance video, are wanted by police.

In two of the incidents, the described offender entered the business and allowed other customers to go ahead of him so that he was the last one in line and the only one in the business. The suspect in both incidents made a purchase then announced a robbery while pointing a hand gun at the clerk.

Police are looking for two black men. The first offender is described as being between 16 and 25 years old, weighing between 165 and 190 pounds, wearing a black mask and black clothing.

The second offender never entered the store and remained outside as lookout and driver.