Chicago-bound flight returns to Orlando due to mechanical issue 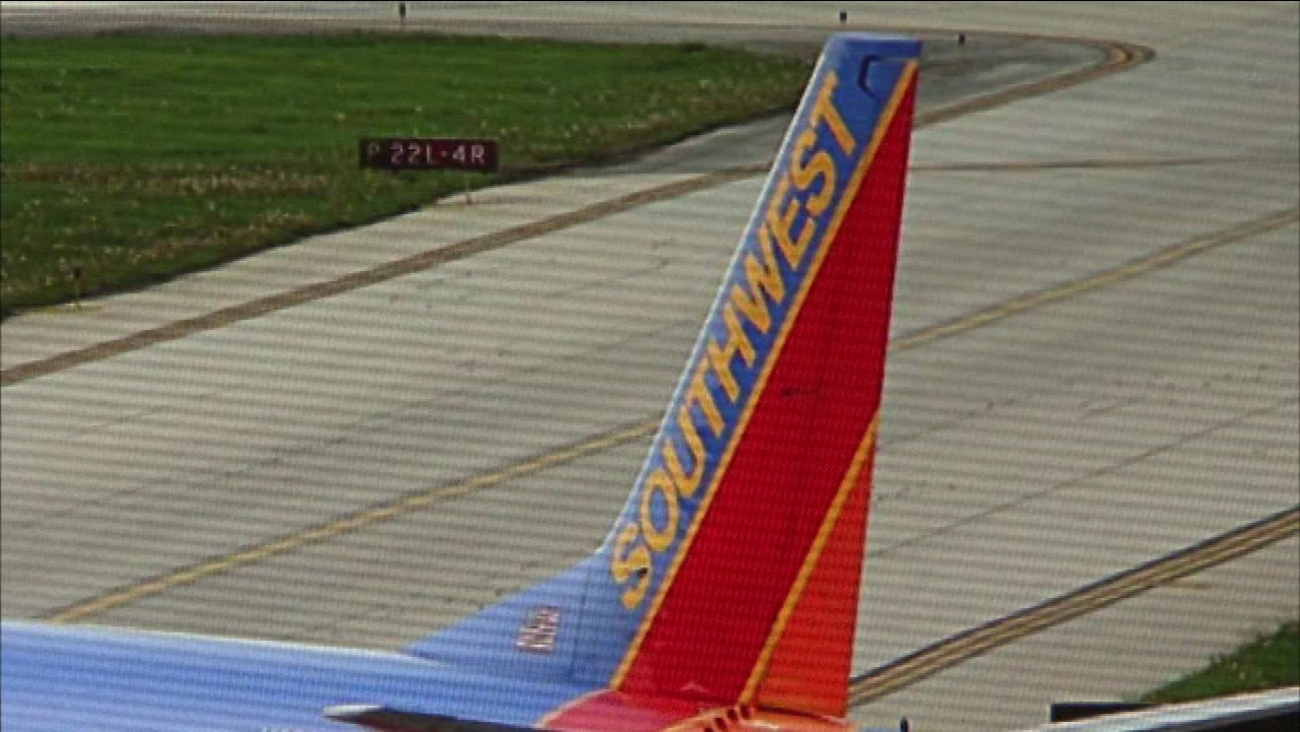 WLS
Southwest Airlines flight No. 5252 headed for Chicago's Midway Airport Saturday afternoon will be delayed two-and-a-half hours after the pilot returned to the Orlando airport due to a mechanical issue, an airline spokeswoman said.

The pilot "initiated an air turn back in response to an engine indication light illuminating in the cockpit," according to Southwest Airlines. The pilot followed protocol by declaring an emergency, and the plane safely landed in Orlando.

About 140 passengers on the flight are slated to fly to Chicago on a different aircraft.

The original aircraft has been taken out of service for a maintenance check, the airline official said.