Man shot to death in Chatham 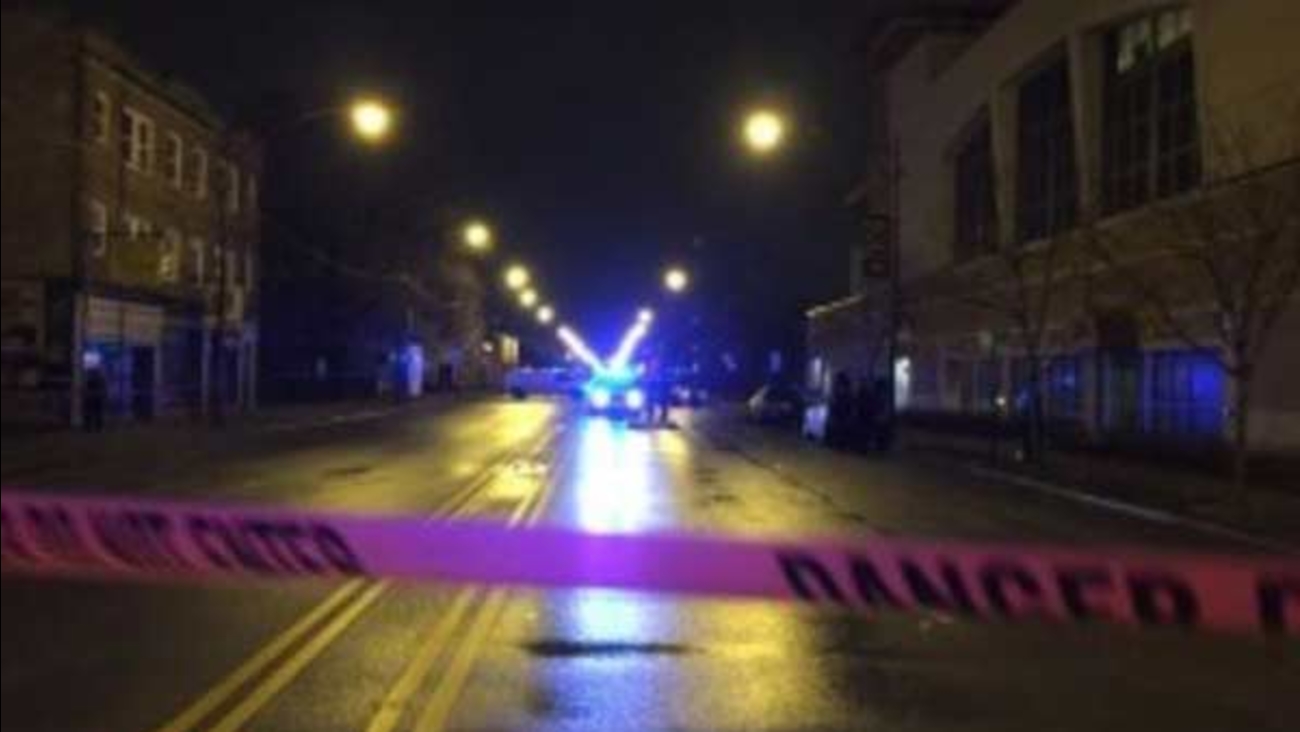 CHICAGO -- A man was shot to death early Thursday in the Chatham neighborhood on the South Side.

The man, who was in his 30s, was inside an establishment near 76th and Cottage Grove about 2:40 a.m. when he got into an argument with two other males, according to police News Affairs Officer Veejay Zala.

The argument spilled out onto the street, at which point one of the males pulled out a gun and shot the man in the head, Zala said. He was dead at the scene.