Indiana State Trooper fired for preaching on the job 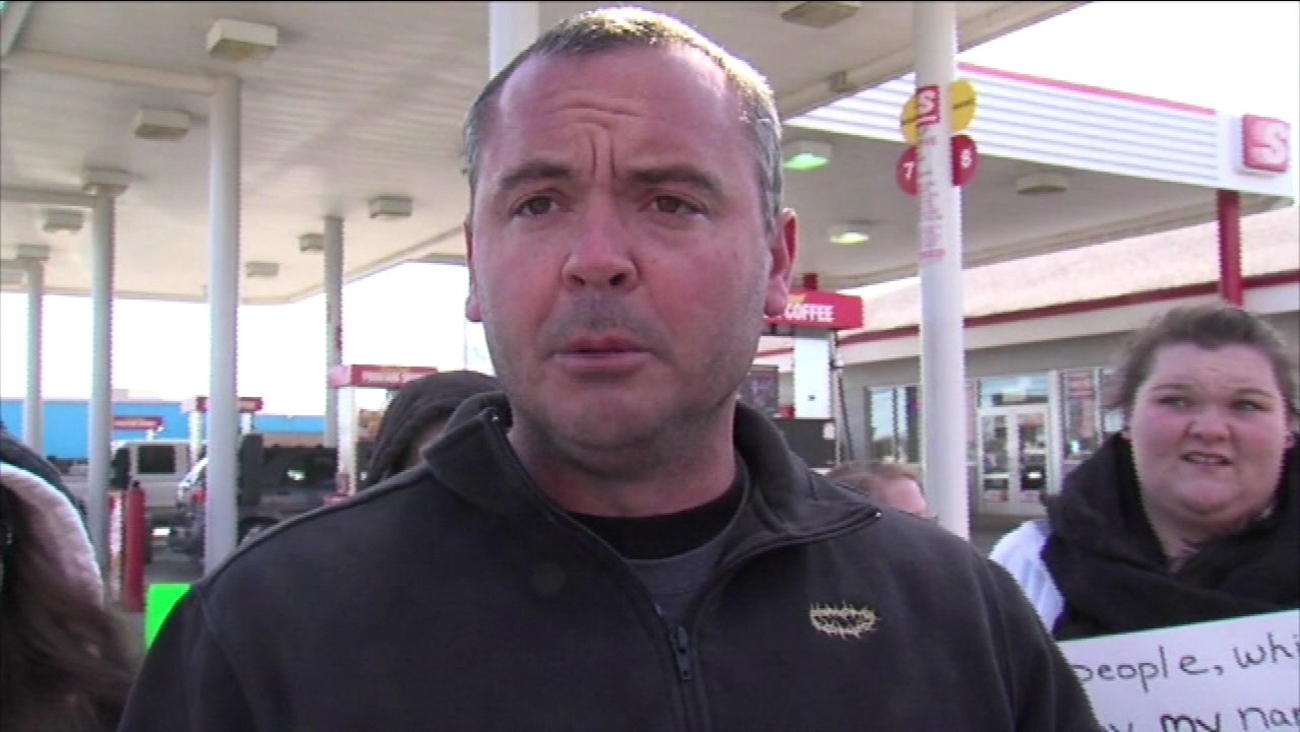 CONNERSVILLE, Ind. (WLS) -- An Indiana State Trooper has been fired for preaching while on duty.

ISP trooper Brian Hamilton was dismissed from the force earlier this week. The state police superintendent says his firing is a simple case of inappropriate actions on the job.

"I work for the state but ultimately I'm a soldier for Jesus Christ," Hamilton said.

Two lawsuits had been filed against Hamilton for the preaching. Wendy Pyle filed a lawsuit on Tuesday, April 5, claiming Hamilton violated her civil rights by asking her what church she attended and whether she was saved during a traffic stop in January. She said his preaching was upsetting and unreasonably prolonged the traffic stop.

In 2014, Hamilton was sued following a similar traffic stop in which driver Ellen Bogan of Huntington accused him of violating her constitutional rights. Bogan said he asked her several times about her religious beliefs and that she didn't feel she could leave or refuse to answer with his squad car parked behind her car.

Hamilton received employee counseling that discourages proselytizing behavior in a settlement, according to Pyle's lawsuit.

Since his firing, Hamilton has begun preaching to dozens of people on a street corner in the town of Connersville.