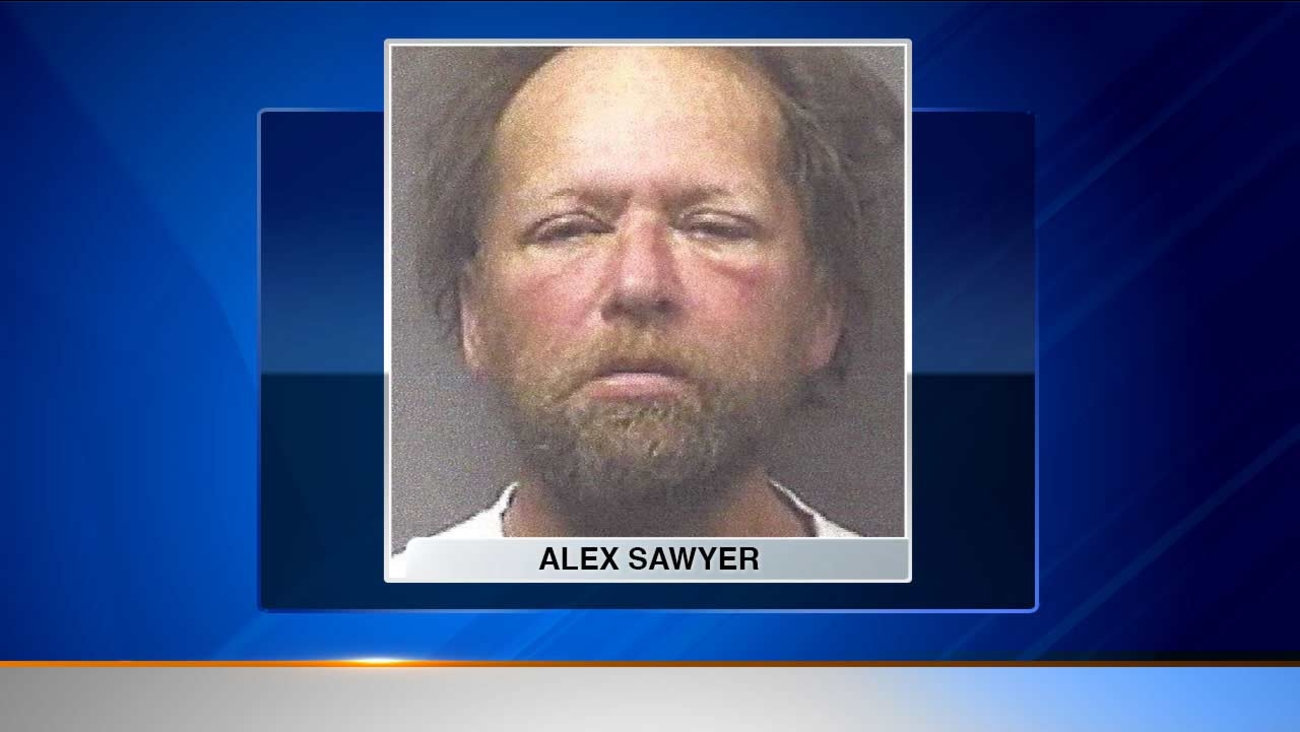 WLS
KANKAKEE, Ill. (WLS) -- A 61-year-old man is in custody after investigators say a fire that killed two young boys in Kankakee April 13 was an act of revenge.

Alex Sawyer was charged with two counts of murder and four counts of aggravated arson.

The boys were asleep when their apartment caught fire. They suffered smoke inhalation and were airlifted to hospitals in Chicago, where they later died.

Authorities did not elaborate on the motive. 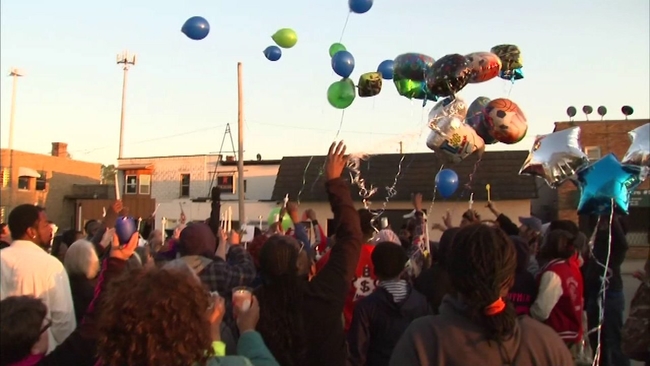 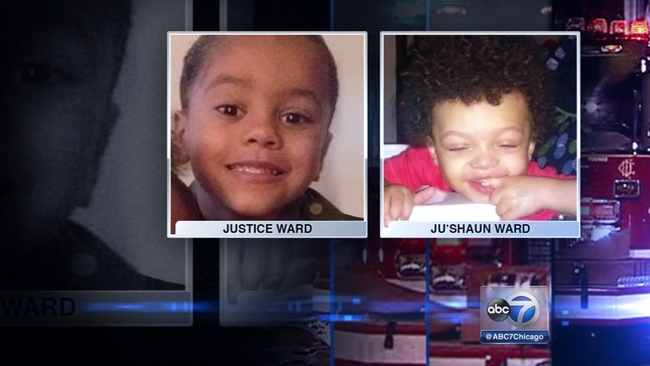