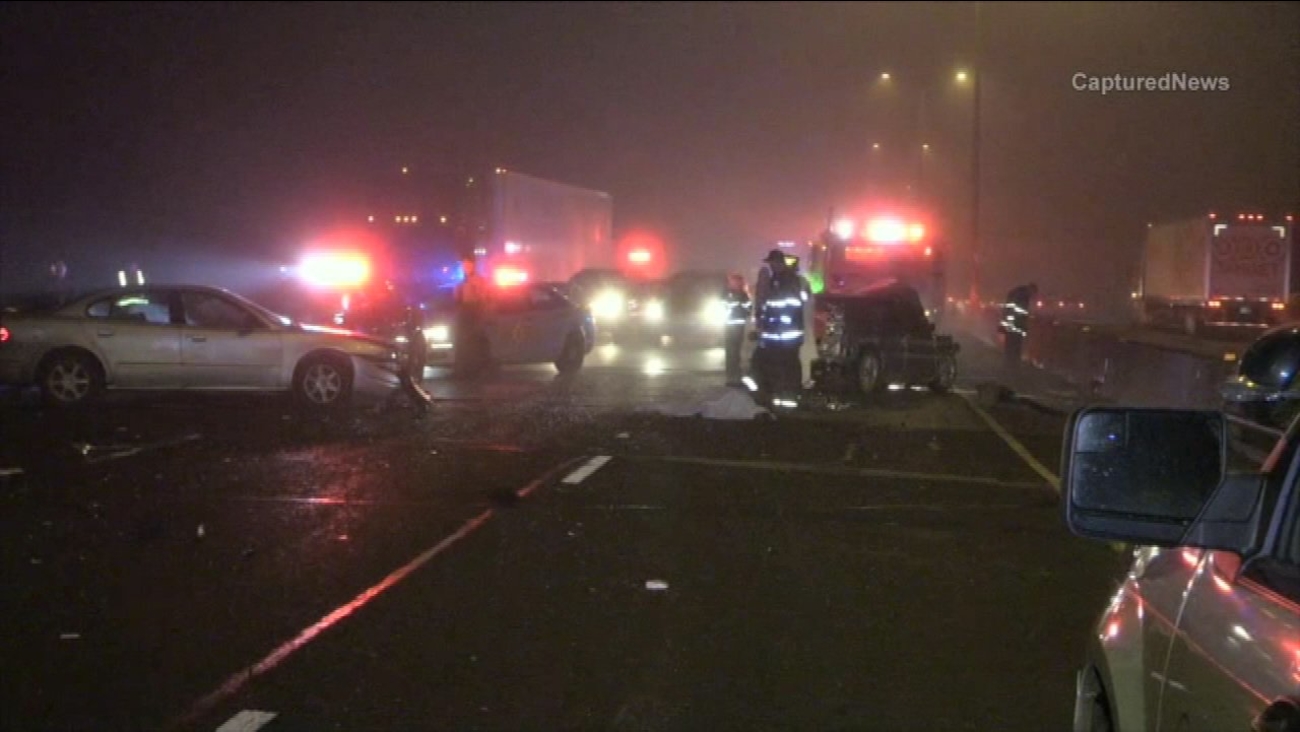 Police are still searching for the semi driver. Anyone who witnessed the crash or has information on the semi involved should call Illinois State Police at 847-294-4400.
Related topics:
calumet citytraffic fatalitieshit and runwoman killedcrash
Copyright © 2021 WLS-TV. All Rights Reserved.
RELATED 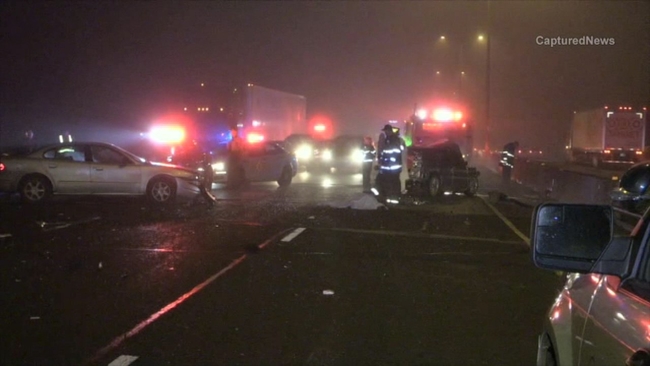