ABCNews
By MICHAEL EDISON HAYDEN
The Tennessee teacher accused of kidnapping a 15-year-old former student may have planned the abduction in advance, according to police.

The student, 15-year-old Elizabeth Thomas was last seen around 7:30 or 8 a.m. Monday at a Shoney's restaurant in Columbia, Tennessee, where she had been dropped off by a friend, according to the Tennessee Bureau of Investigation.

Her former teacher, Tad Cummins, 50, is allegedly shown on surveillance footage from a gas station near the restaurant at about 8:30 a.m. filling up his silver Nissan Rogue, the car in which authorities believe he is traveling in with the teenager.

Cummins, of Columbia, Tennessee, is wanted on allegations of aggravated kidnapping and sexual contact with a minor, authorities said.

He is believed to have two handguns, and Elizabeth is considered to be "in imminent danger," the state investigative bureau said.

"What scares us about Mr. Cummins is he's sort given up his life at this point," Maury County Sheriff Bucky Rowland told ABC News. "The girl is just 15."

Rowland said the teacher may have decided to take Elizabeth and leave in the wake of his being spotted earlier this year allegedly kissing the teen student.

School officials said in a statement that the health sciences teacher at Culleoka Unit School was initially suspended and then dismissed as a result of the district investigation.

"The district does not tolerate any manner of behavior that is alleged in this incident and will take swift action to remove parties from school campuses who are involved with investigations of this type," the statement said.

Sheriff Rowland said his department's investigation of the incident is still pending.

The sheriff said Cummins may have begun plotting to leave with Elizabeth after he was suspended from his teaching job.

"That's how it started," Rowland said.

The Tennessee Bureau of Investigation also said in a news release that Cummins "potentially planned this abduction prior to Monday."

He "may have been abusing his role as a teacher to groom this vulnerable young girl for some time in an effort to lure and potentially sexually exploit her," the bureau said.

Sabrina Gallup, a manager at the Shoney's, where Elizabeth was dropped off Monday morning told ABC News by phone that Thomas had no connection to the restaurant beyond that of a potential customer.

She said the girl's disappearance has left people in the community of Columbia, Tennessee, unsettled. 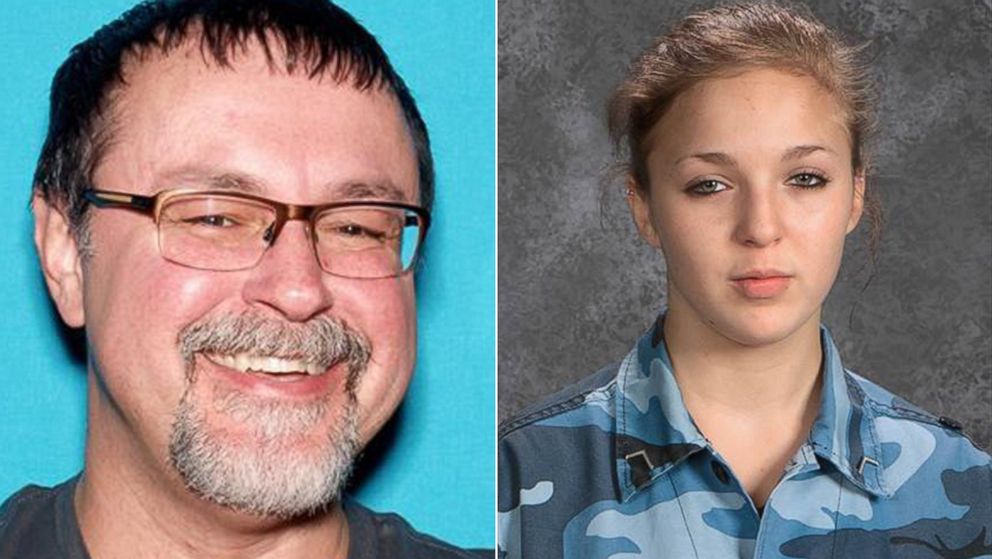 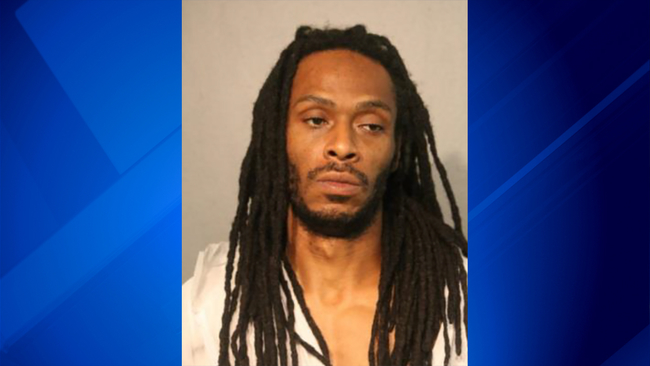