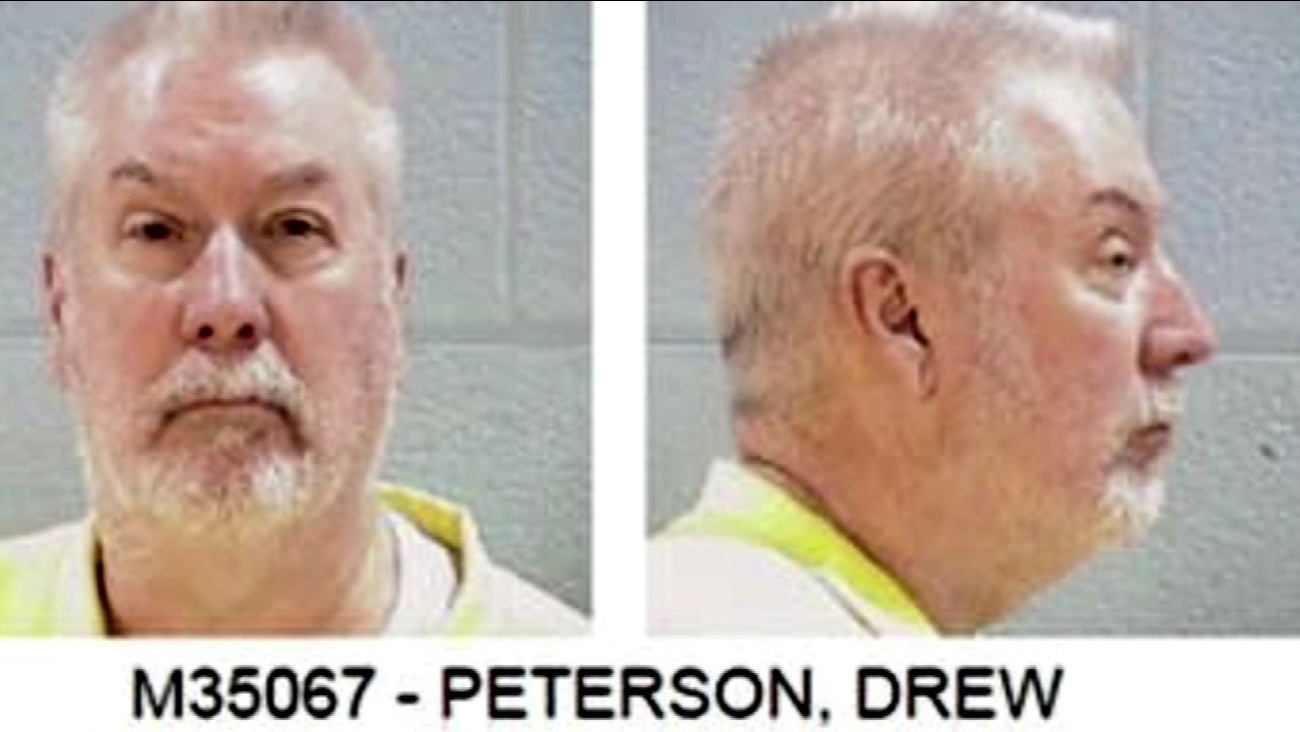 Drew Peterson was beaten with a food tray by another inmate at a federal prison in Indiana, the Chicago Tribune reported.

A source told the newspaper that the convicted murderer was not seriously hurt in the incident which reportedly happened on March 29.

In February, Peterson was suddenly moved from the Illinois Department of Corrections to a federal prison in Indiana. He was previously at the Menard State Prison.

Peterson is serving 38 for the 2004 killing of his third wife, Kathleen Savio. He was convicted in September 2012. Forty years were added to his sentence because he tried to put a hit on the Will County state's attorney who got him convicted, James Glasgow.