Section of I-55 to be named after former President Obama 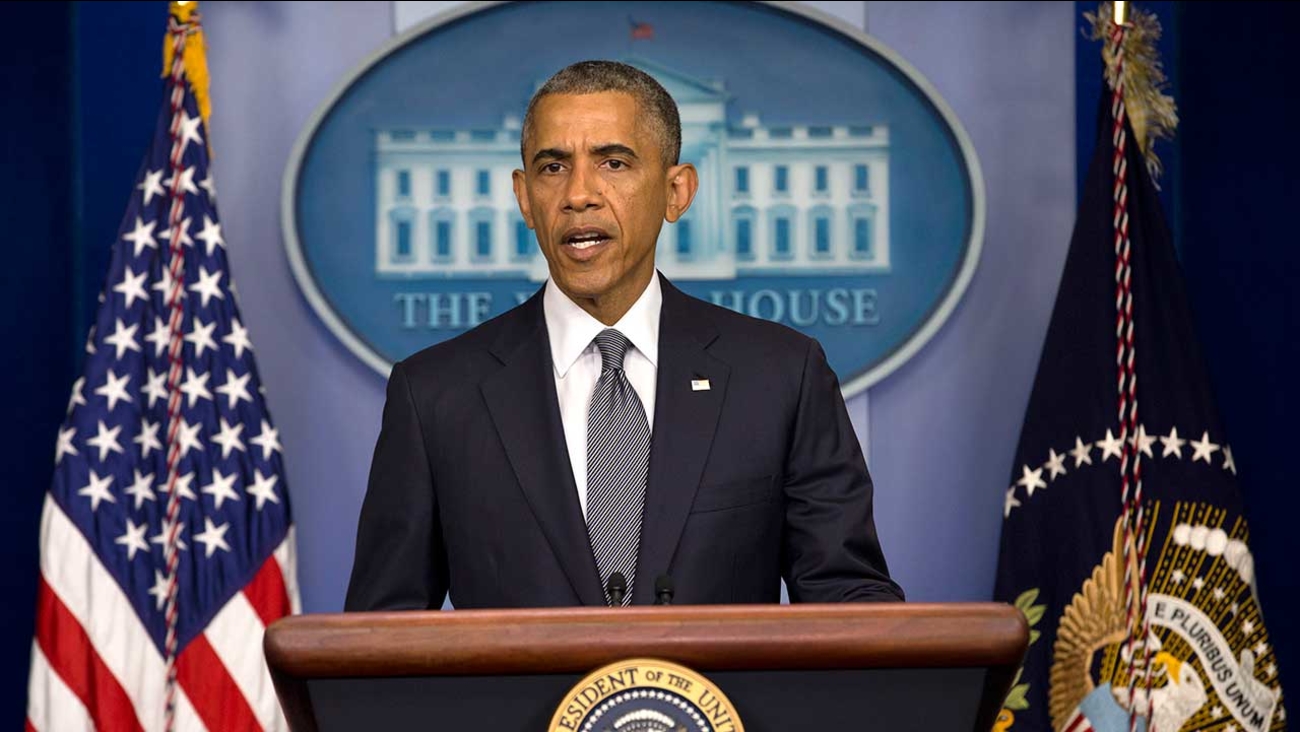 SPRINGFIELD, Ill. (WLS) -- The Illinois General Assembly has voted to name a portion of Interstate 55 after a former president.

A joint resolution passed the General Assembly to designate about an 80-mile section of I-55 between the I-294 Tristate Expressway and mile marker 202 near Pontiac, Illinois as the Barack Obama Presidential Expressway.