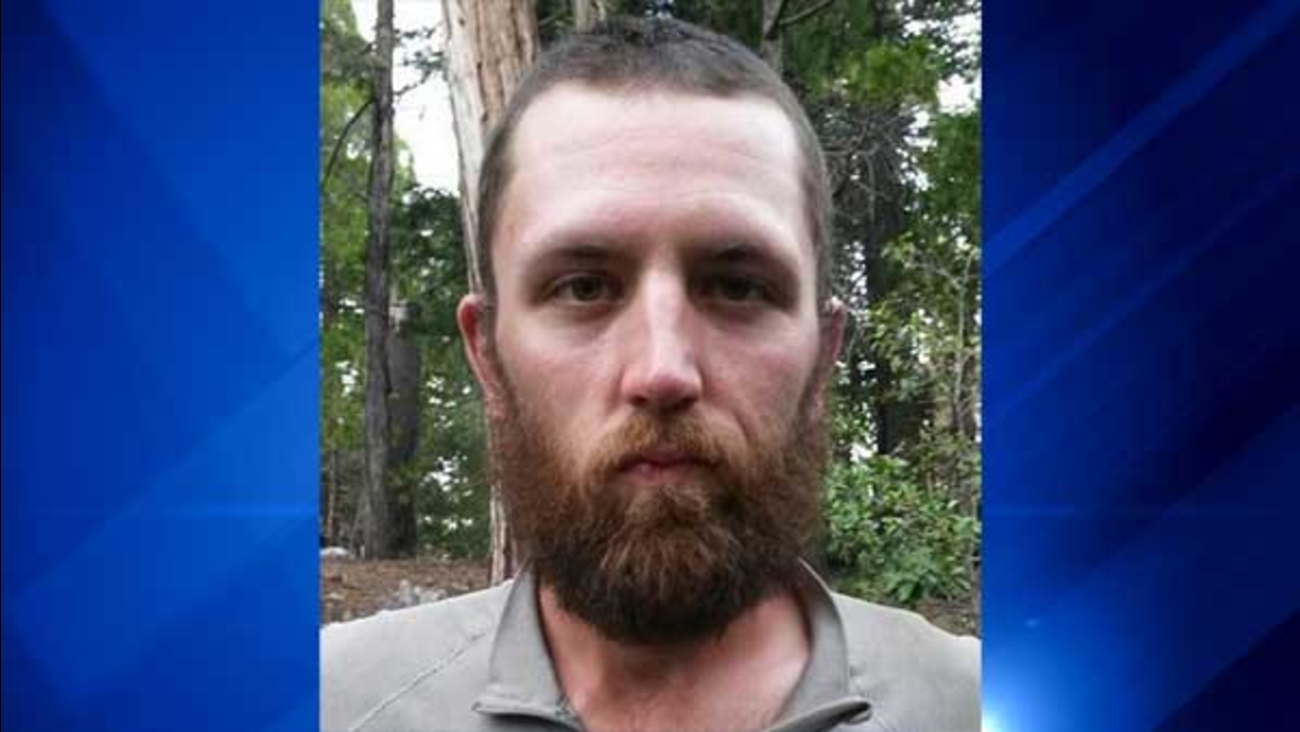 Illinois native Andrew Zajac, 26, was one of three firefighters killed in Washington state while fighting a wildfire. (Facebook)

CHICAGO (WLS) -- A suburban Chicago man was one of three firefighters killed this week in Washington state while fighting a wildfire, authorities said.

The body of 26-year-old Andrew Zajac, along with two others, was removed Thursday afternoon from the spot where they died while battling the wildfire. Zajac's mother is a pastor in Saint Charles, Ill.

A post on the church's Facebook page Thursday said: "We grieve the loss of Pastor Mary and Jim Zajac's son, Andrew, while fighting wildfires in the state of Washington. We have no additional information at this time. Please keep them in your hearts and prayers."

The tragedy brought to 13 the number of firefighters killed across the West this year during one of the driest and most explosive wildfire seasons on record.

All the dead were U.S. Forest Service firefighters. In addition to Zajac, the agency identified the other victims as Tom Zbyszewski, 20, and Richard Wheeler, 31.

The firefighters - members of a specially trained unit that is sent into danger ahead of everyone else to size up a wildfire - rushed up a narrow, winding gravel road with steep hills on either side. It proved to be a deathtrap.

Their vehicle crashed, and before they could escape, flames rolled over them, killing three firefighters inside and injuring four others nearby, one critically, authorities said. Officials gave few details, shedding no light, for example, on the crash, other than to say that it was not the accident itself that killed the victims, but the fire.

All three men were from highly specialized crews that go into dangerous areas as fast as they can to examine a scene and report back to commanders on what needs to be done, said Bill Queen, a firefighting spokesman.

"It just kind of exploded and they got caught in a burn over," said Queen, referring to what happens when conditions change so rapidly that flames overtake firefighters.

Nearly 29,000 firefighters - 3,000 of them in Washington - are battling some 100 large blazes across the drought- and heat-stricken West, including Idaho, Oregon, Montana and California.