WLS
By Eric Horng
CHICAGO (WLS) -- The family of Jose Nieves, who was fatally shot by an off-duty police officer last week, has filed a lawsuit alleging that the officer had clashed with the victim in the past and was emboldened by the culture at the Chicago Police Department

Nieves' family, who said their final goodbyes Monday night during a visitation, are also demanding that murder charges be filed against the 57-year-old public transit cop.

The officer has since been stripped of his police powers as CPD and the Independent Police Review Authority conduct parallel investigations.

A week ago on Jan. 2, the 38-year-old was unarmed when he was shot in the 2500-block of North Lowell Avenue in the city's Hermosa neighborhood after an argument with the officer escalated.

Nieves's family said the officer was a problem neighbor and that the two men had clashed in the past.

"My brother called 911 several times for help. He went through the right way of the system, going the right way, and he still was not heard," Angelica Nieves said.

The lawsuit is against the officer and the city, alleging the officer in the past "illegally detained and threatened to arrest and physically harm (Nieves)."

On Monday, the family declined to give details of the prior dispute, but allege the officer was emboldened by a "code of silence."

"It is our hope that the new attorney, (Cook County) State's Attorney Kim Foxx will do the proper investigation and move swiftly with her actions against this police officer," said Andrew Stroth, attorney for the Nieves family. 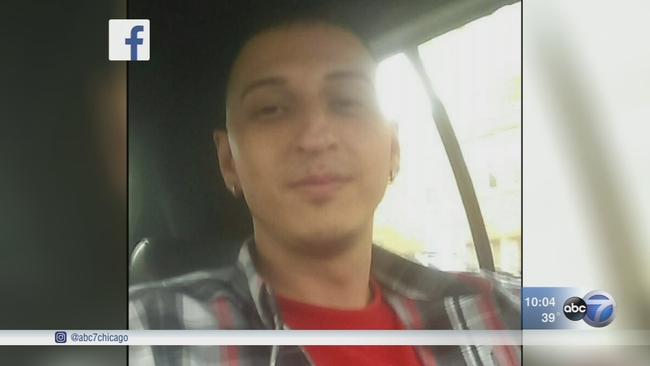 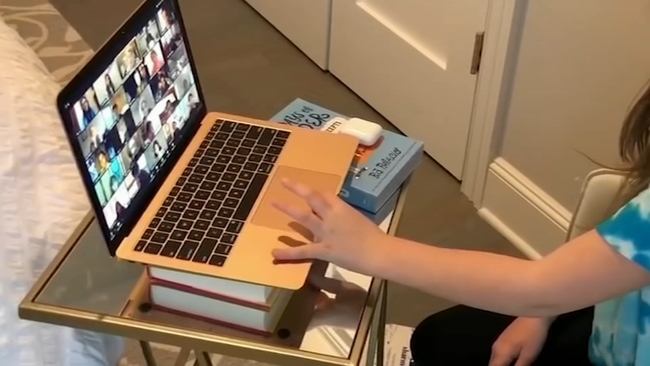