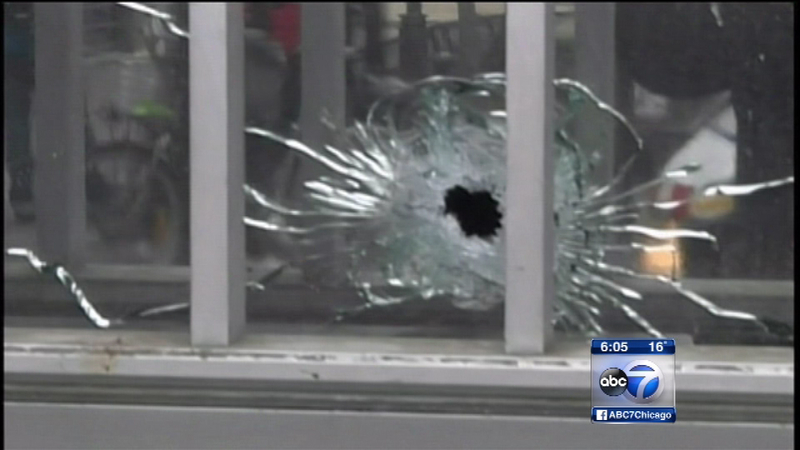 CHICAGO (WLS) -- The large and dramatic attack that authorities in Chicago and other big cities feared for years is being replaced by a new threat, the smaller, street-level terror strikes by a few local recruits.

It's known as "retail terrorism," the opposite of what al Qaeda did on 9/11. No longer in vogue are the large scale attacks that take years to plan and millions of dollars to execute.

Tuesday night, law enforcement may be shifting its outlook to a new terror frontier, where a few individuals are recruited on social media to carry out personal holy wars, not by taking over airplanes and crashing them into buildings but by taking on store owners or churches and whipping up fear.

What happened in Paris a week ago, a few gunmen, recruited jihadists, targeting a local magazine, fast, cheap, easy execution.

Terrorism was on the agenda at a White House congressional summit Tuesday.

Afterward, Illinois Senator Dick Durbin told the I-Team that we are in what he calls "a dangerous situation," with individuals being recruited for attacks on places of worship and retail businesses.

"The big events that we used to guard against now are being brought down to street level and you are having threats made to people in businesses, in offices, just on the street," Durbin said. "Sad reality is recruitment efforts are not face to face they are largely over the Internet."

Social media. That is where Mohammed Hamzah Khan was recruited by ISIS, the so-called Islamic State.

Tuesday in federal court Chicago, Khan entered a plea of not guilty to charges handed up this week by a grand jury that he attempted to provide material support to foreign terrorists.

Khan arrested in October at O'Hare International Airport, about to board a plane overseas, prosecutors say to join ISIS fighters in Syria.

Outside court, Khan's family and his attorney said that the 19-year-old had been brainwashed by terrorist recruiters on social media.

His mother had something to say to the leader of ISIS Abu Bakr al-Baghdadi.

"We have a message for ISIS, Mr. Baghdadi and his fellow social media recruiters: Leave our children alone," she said.

Terrorism experts believe about a dozen Americans are currently overseas fighting with radical psalmists, but many others have been arrested in Chicago and elsewhere before leaving the country.

The problem is much more acute in Europe, where several thousand citizens of France, Germany, Spain and the U.K. are believed to have gone to Syria to join ISIS.