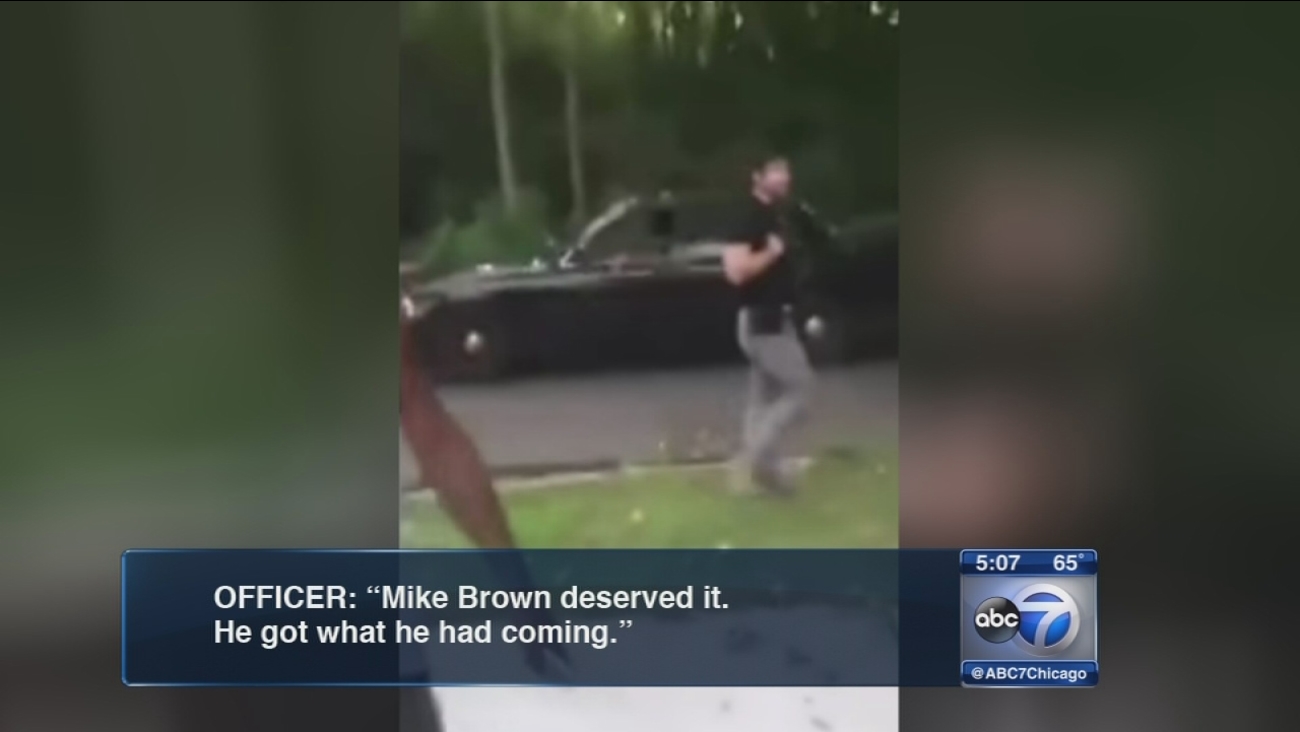 A comment made by a Chicago police officer during a traffic stop is now under investigation. (WLS) 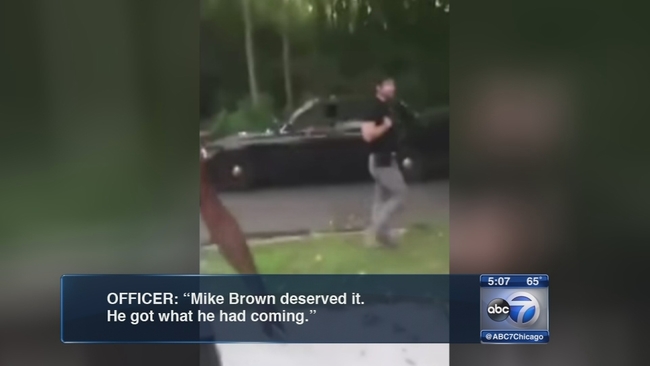