Heather Mack and Tommy Schaefer on the first day of their murder trials in Bali, Indonesia.

CHICAGO (WLS) -- The pregnant Chicago woman on trial for the death of her mother in Indonesia is in the hospital after collapsing and bleeding.

Sources say she cried out during lunch time and the prison doctor said Mack needed to get to a hospital immediately.

Her unborn daughter isn't expected for another two months.

A hospital spokesperson said the baby is alright and Mack will likely stay at the hospital overnight and perhaps longer.

Mack and her boyfriend Tommy Schaefer, 21, are accused of killing her mother, Sheila Von Wiese-Mack, at a Bali hotel in August.

Mack claims she's innocent and is "petrified" about her future.

Mack told the Chicago Tribune that she loved her mother and had no reason to kill her. Her 62-year-old mother's remains were found inside a suitcase. Authorities say Schaefer arrived in Bali shortly before her mother's death. If convicted, Schaefer and Mack could face death.

Mack says she felt moved to contact the Tribune by phone earlier this week because she said her attorney in Indonesia is not being paid out of a family trust as ordered by a judge. 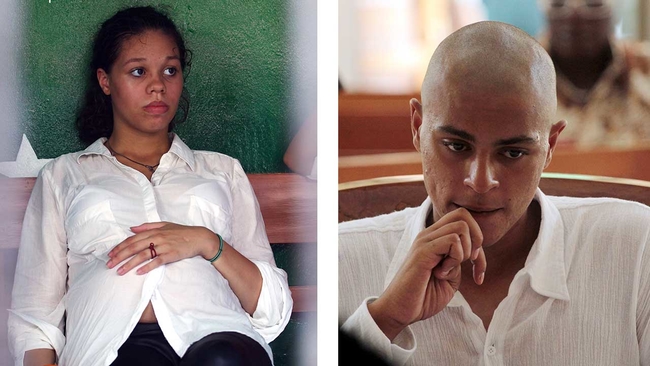 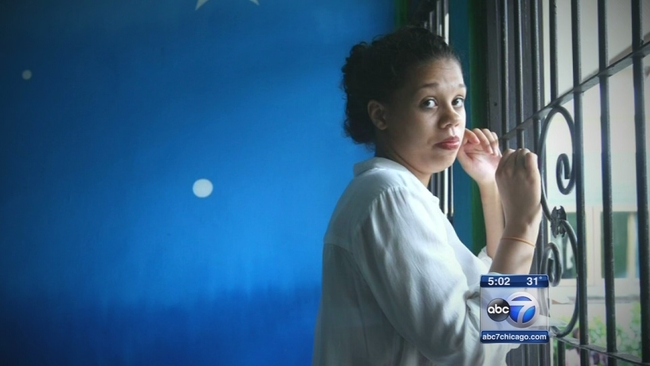 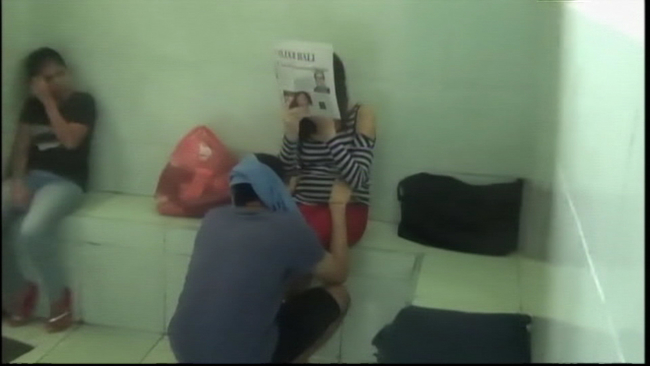 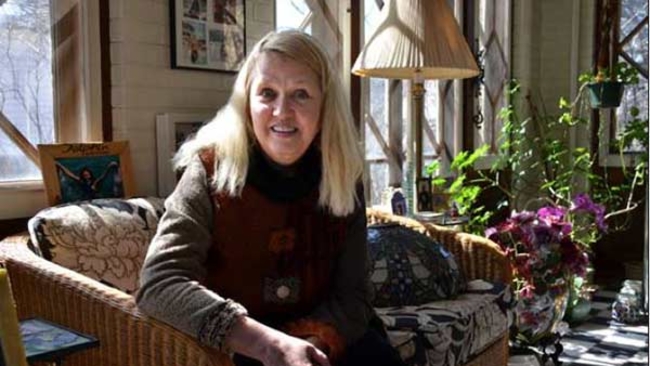